Invitation to the international launch on July 23 at 3pm Central European Time of :

As athletes gather in Japan for the start of the Olympic Games, much attention is being given to the value of the Games for sports, protection at the Games from the COVID virus, and the Olympic Ideal for Peace and Humanity.

But there are other, threatening and deadly Games involving Japan – and the entire world – that will continue during the Olympics and after. These Games involve the deadly nuclear arms race and the misguided pursuit of nuclear energy.

Nuclear Games, which will be launched on July 23, tells five nuclear age stories – in new, animated web documentary and ‘manga’ formats – designed to educate and engage.
Register for the Nuclear Games launch event 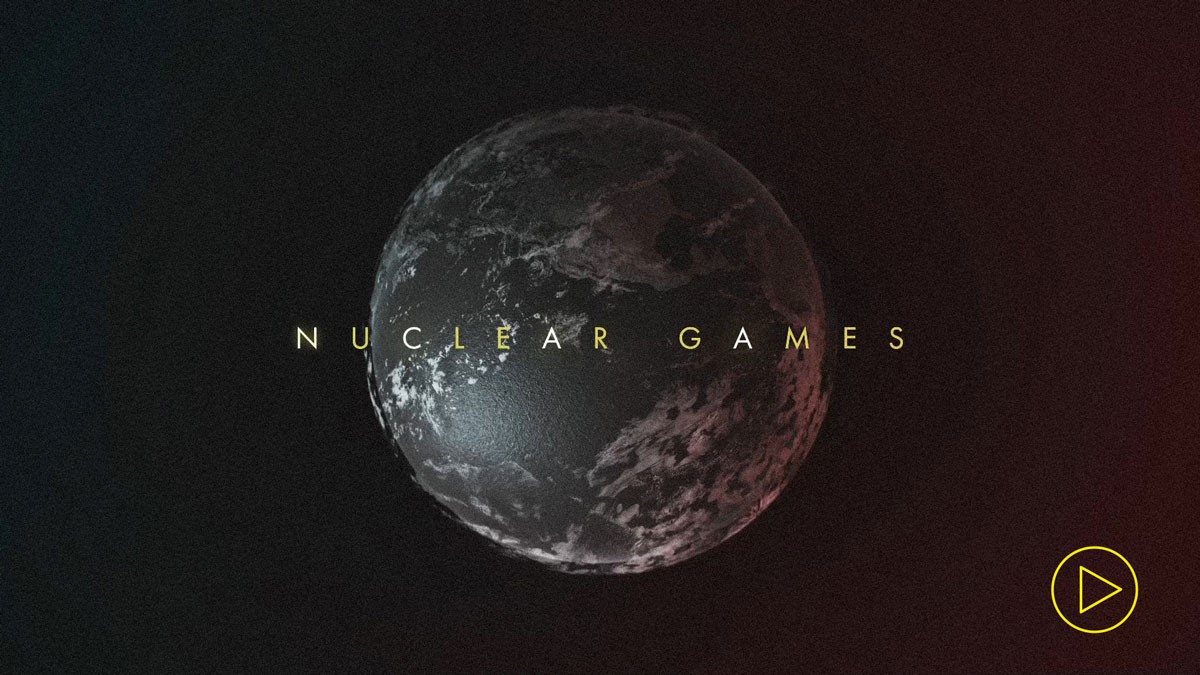 The Nuclear Games web-documentary starts in Japan with the nuclear bombings of Hiroshima and Nagasaki, and the Fukushima nuclear power disaster. It then travels around the world featuring nuclear age stories from all continents. The five manga stories featured are from the Cuban missile crisis, uranium mining in Niger, the Chernobyl nuclear accident, nuclear tests in Bikini (Marshall Islands) and the North Korean nuclear threat.

What is Nuclear Games?

Nuclear Games is a new and educative platform about the risks and human impact of nuclear weapons and nuclear energy. It includes a 65-minute long animated film, a series of short manga stories and a completely new product, an animated, interactive “web-documentary.”

Nuclear Games is designed to capture the attention of public, especially youth, who do not know much about the risks and impacts of nuclear weapons and nuclear energy, and inspire them to become engaged in these issues. To get a better idea, you can watch this short trailer. The web-documentary will be available in the English and German languages. The German version of the documentary is co-produced by Swiss Television.

Nuclear Games, and some of the issues from the manga stories, were featured as the subject of a 75 minute Swiss TV 1 program on June 27, which has since then been viewed over 16,000 times.

Nuclear Games has been developed Docmine, a Swiss-based creative studio. It is being supported and promoted by Basel Peace Office, Youth Fusion (the youth network of Abolition 2000), World Future Council and Physicians for Social Responsibility Switzerland.

“We see this as a wonderful tool for engaging more (especially young) people in the peace and nuclear disarmament movement,”
Marzhan Nurzhan and Vanda Proskova, Youth Fusion convenors