US Democrats introduce "ICBM" Act: Invest in Cures Before Missiles

On March 26, 2021 by PNND Co-President Senator Ed Markey and Representative Ro Khanna introduced into the US Congress the Investing in Cures Before Missiles (ICBM) Act. The Act would stop the further development of the Pentagon’s new $93-96 billion ground-based strategic deterrent (GBSD) intercontinental ballistic missile (ICBM) and direct those savings towards development of a universal coronavirus vaccine.

The ICBM Act (see below for details) is one a number of initiatives from members of Parliamentarians for Nuclear Non-proliferation and Disarmament (PNND) and the Move the Nuclear Weapons Money campaign to slash nuclear weapons budgets and investments and re-allocate these to climate protection, economic development and achieving the Sustainable Development Goals.

With the onset of the COVID-19 pandemic, there has been an increase in public and political attention to cutting military budgets in order to address the health and economic challenges of the pandemic, and to highlight the irrelevance of nuclear weapons and military-based security for resolving key security issues such as climate change and the pandemic.

A number of legislative actions and related initiatives along these lines are outlined in the resource Assuring our Common Future: Parliamentary handbook on disarmament for security and sustainable development, which PNND and the Inter-Parliamentary Unionlaunched last November, in particular in the chapter on Pandemics and disarmament, public health and economic sustainability.

UNFOLD ZERO is supporting through the Protect People and the Planet Appeal for a Nuclear-Weapon-Free World. If you have not already endorsed, please click here to do so.

The Investing in Cures Before Missiles (ICBM) Act, introduced on March 26, 2021, focuses on cutting funding for the US ground-based intercontinental ballistic missile (ICBM) and directing those savings towards development of a universal coronavirus vaccine. (See Democrats call for $1bn shift from weapons of mass destruction to ‘vaccine of mass prevention, The Guardian, March 26).

“The United States should invest in a vaccine of mass prevention before another new land-based weapon of mass destruction,” says Senator Markey.

“The ICBM Act makes clear that we can begin to phase out the Cold War nuclear posture that risks accidental nuclear war while still deterring adversaries and assuring allies, and redirect those savings to the clear and present dangers posed by coronaviruses and other emerging and infectious diseases. The devastation sown by COVID-19 would pale in comparison to that of even a limited nuclear war. The ICBM Act signals that we intend to make the world safe from nuclear weapons and prioritize spending that saves lives, rather than ends them.”

Support for the ICBM Act

The ICBM Act has received considerable support from military, political and civil society leaders. Below are a few quotes from some supporters. 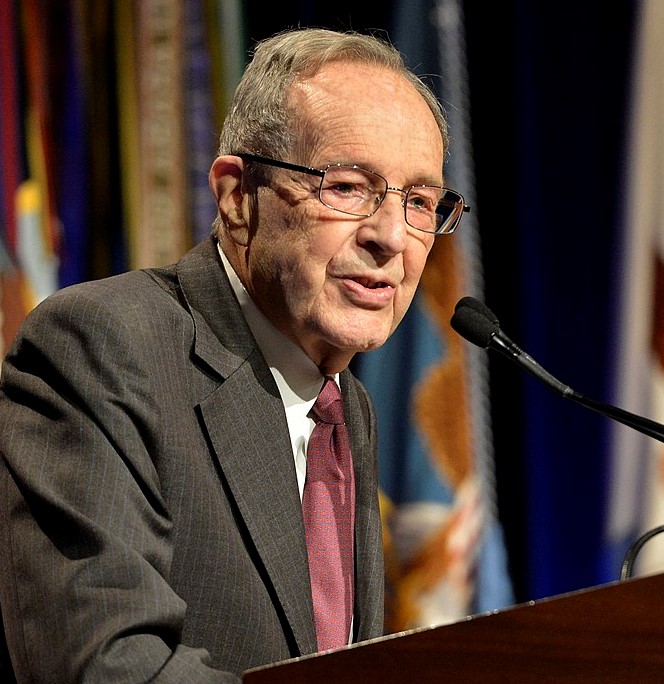 Bill Perry
Former US Secretary of Defense
“Whatever you think ails this nation, a new generation of nuclear missiles is not the answer. The good news is that the country can save money and become more secure at the same time. Congress can and should redirect this nuclear funding to address more pressing needs like the pandemic.Thank you Sen. Markey and Rep. Khanna for your leadership on this issue” 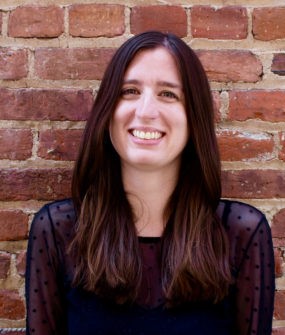 “The United States nuclear arsenal far exceeds any plausible mission requirements put forth by the Pentagon. Even in the best of times, $264 billion for new nuclear missiles is money we can’t spare for weapons we don’t need. In the middle of a devastating pandemic, it’s irresponsible. Senator Markey and Representative Khanna understand taxpayer dollars should fund programs that address real threats to Americans, like the pandemic, instead of wasteful nuclear missile programs” 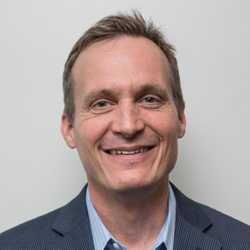 “Physicians for Social Responsibility welcomes this sensible legislation from Senator Markey and Representative Khanna. It is clear that pandemic preparedness and public health infrastructure are much better investments than new nuclear weapons we don’t need and that don’t make us safe” Please click here to read additional supporting quotes for the ICBM Act, including from Paul Kawika Martin, Senior Director for Policy and Political Affairs with Peace Action;  Kingston Reif, Director of Disarmament and Threat Reduction for the Arms Control Association;  Erica Fein, Advocacy Director for Win Without War; Stephen Young, Acting Co-Director of the Global Security Program at the Union of Concerned Scientists,  Tom Collina, Policy Director at the Ploughshares Fund;  Former Congressman John Tierney, Executive Director of Council for a Livable World; and William D. Hartung Director, Arms and Security Program Center for International Policy.Yours sincerely
UNFOLD ZERO