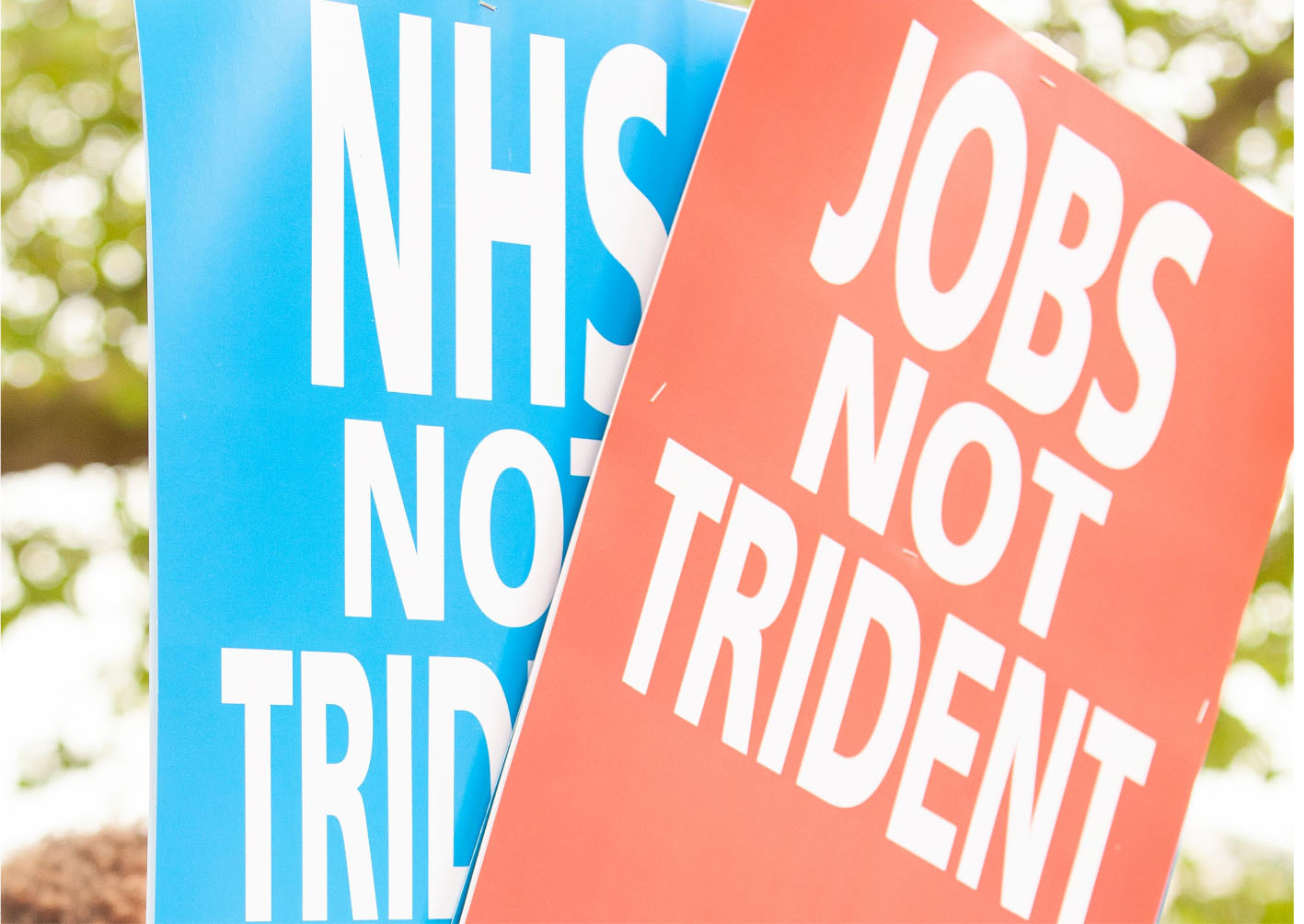 In a move that no-one expected, the UK has announced it will increase the number of nuclear weapons it has by 40% – the first time the numbers will go up since the Cold War. Read the magazine to find out more about how this dangerous move breaks international law.

We also have a guest article on the government’s moves to restrict the right to protest, by one of the leading campaigners on the issue. It’s a worrying time, and CND is grateful for all your support as we continue to resist.