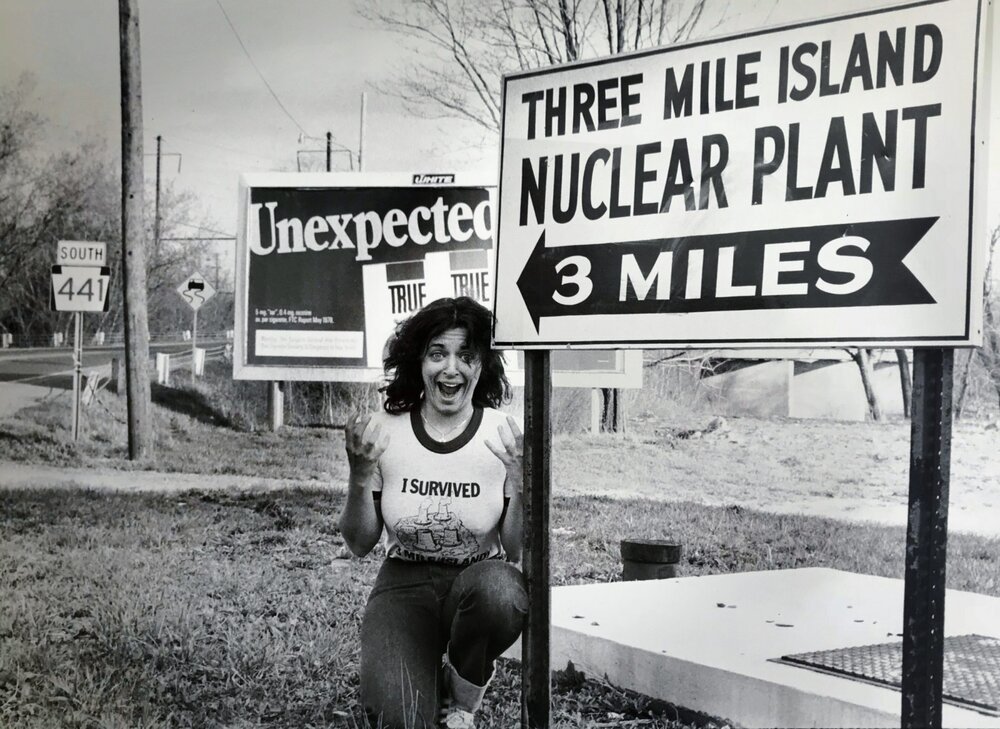 By The Fairewinds Crew

Three Mile Island Nuclear Meltdown at 42: Never Forget! is the fourth installment in our #NuclearSpringSeries. Our response is to listen up! The Fairewinds Crew listened in rapt attention to Nuclear Hotseat founder Libbe HaLevy’s personal story woven into the many harrowing stories of community members who lived in the Three Mile Island (TMI) area when the meltdown occurred.

Libbe’s entire podcast encapsulates not only the technical aspects of the meltdown but, more importantly, captured the trauma and drama that the community faced while the disaster was unfolding. 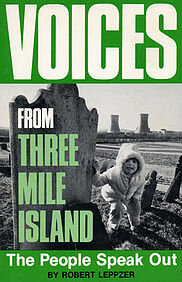 Community members were in the midst of a meltdown. Simultaneously, General Public Utilities and Metropolitan Edison, the TMI owners, lied to the public and the NRC as the meltdown unfolded.

In this 42nd commemoration of the meltdown at Three Mile Island near Harrisburg, Pennsylvania, Libbe used testimonies and audio clippings to tell a more complete story than most of us have ever heard.

TMI was a disaster that could have been avoided and mitigated. TMI, therefore, was not an accident as, after the fact, the Nuclear Regulatory Commission (NRC) and the nuke industry continue to insist.

We just cannot help but feel that this most recent Nuclear Hotseat podcast really delves into the human perspective of the TMI disaster.

Today, Fairewinds encourages you to listen to this fantastic podcast covering the 42nd commemoration of the disaster at Three Mile Island on Nuclear Hotseat. Listen up to the truth about this atomic power meltdown!

Fairewinds’ takeaway from this Nuclear Hotseat memorial podcast is the playbook created by the nuclear industry for Chernobyl, Fukushima, and every other unusual atomic disaster developed from the TMI coverup. Quite simply: deny, deny, deny. Then years later, when science proves the ongoing damage created by radioactive leaks, meltdowns, uranium mining, fuel fabrication, and incompetent nuclear waste storage, peoples’ attention has already moved on to another environmental catastrophe or war.

“The world has never known a day quite like today. It faced the considerable uncertainties and dangers of the worst nuclear power plant accident of the atomic age. And the horror tonight is that it could get much worse…”

By the way, if you missed Fairewinds 42nd commemoration of TMI, Arnie uncovered misplaced scientific analyses from 1996 when he was an expert witness for the plaintiffs’ case against the owners of TMI. You can read more from our 3rd installment on Demystifying Nuclear Power Blog along with explanations of their significance in showing how the NRC and nuke industry were not as forthcoming with the truth about the extent of the TMI meltdown and ensuing radiation release.

Thanks again, Libbe, and thank you to all those truth-telling voices that refuse to be quiet!

More to come on this topic as this #NuclearSpringSeries progresses.