CND calls for answers from inquiry over 1980s police infiltration 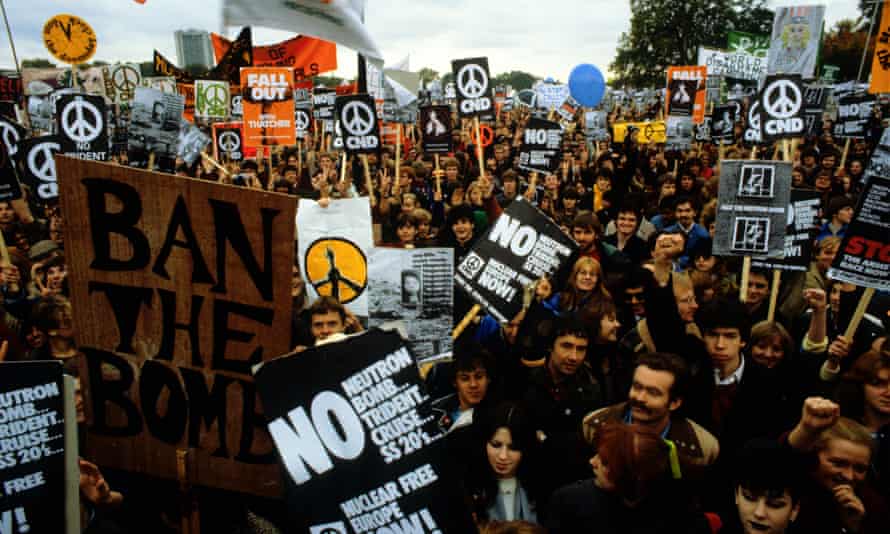 A leading anti-nuclear campaign has called on a public inquiry to conduct a thorough examination of how undercover police officers infiltrated its movement at a time when it powerfully challenged government policies.

The Campaign for Nuclear Disarmament (CND) issued its demand after the inquiry, led by the retired judge Sir John Mitting, confirmed that police planted an undercover officer, John Kerry, in its headquarters between 1981 and 1984.