September 26 is the International Day for the Total Elimination of Nuclear Weapons. The day was established by the United Nations General Assembly (UNGA) to advance public awareness and government action to prevent nuclear war and to achieve a nuclear-weapon-free world.

The President of the UNGA will host a UN High Level Meeting on September 28 where government representatives (Presidents/Prime Ministers, Defence/Foreign Ministers…) and civil society representatives will put forward their plans and proposals for nuclear disarmament. (See List of speakers for Sep 28 High Level Meeting). You can watch the event live on UNTV or view the recorded event later.

We encourage you to take one or more of the following actions in conjunction with the day:

Don’t even THINK about starting a nuclear war 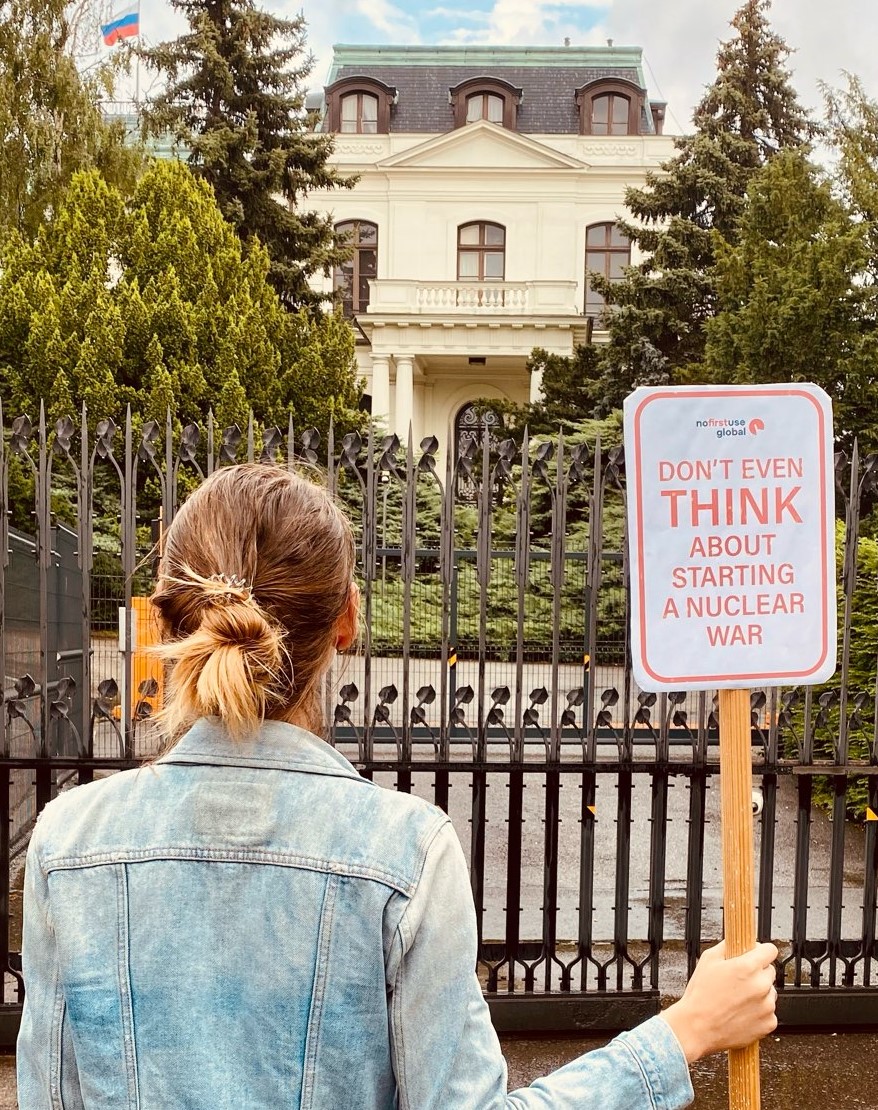 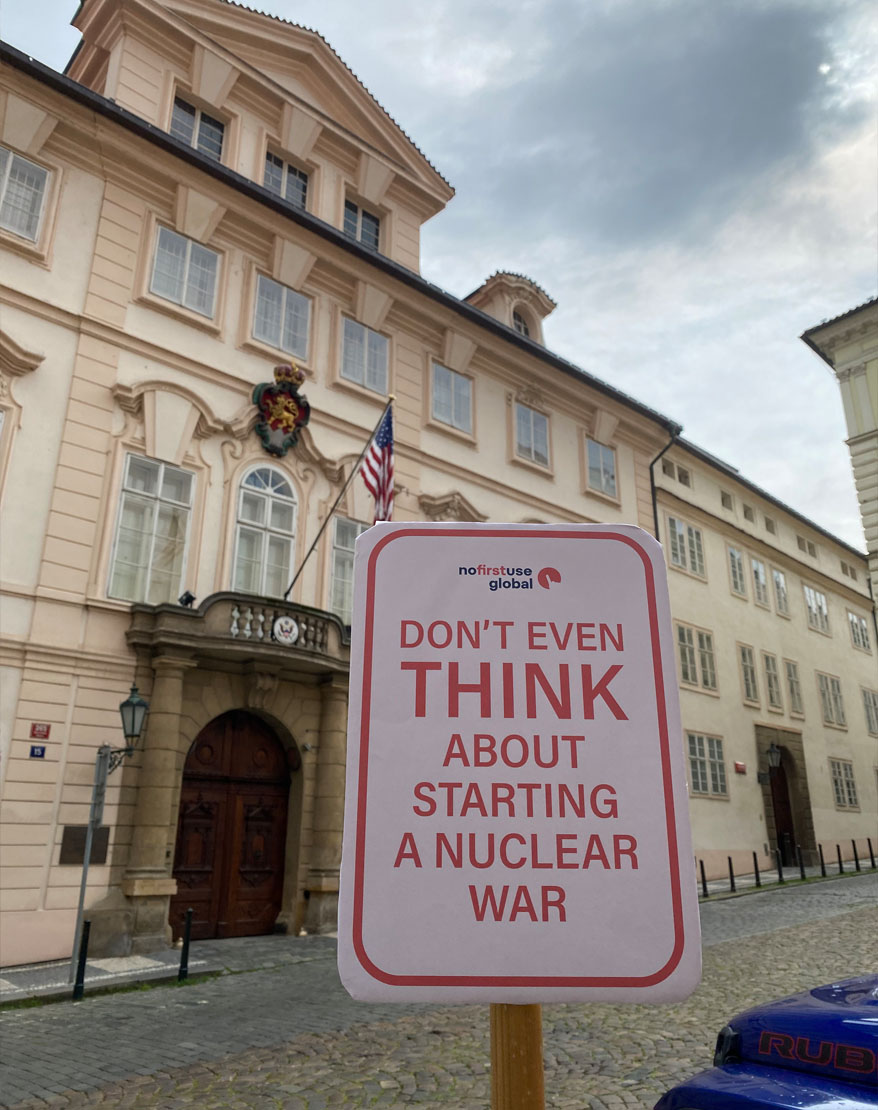 Social media action: Don’t even THINK about starting a nuclear war.
Take a selfie with the sign outside embassies of the nuclear weapon states. Here the action is done in front of the Russian and USA embassies in Prague. To download the sign and for more information please see NoFirstUse Global social media action.

Protect People and the Planet: Appeal for a Nuclear Weapon Free World

The appeal was launched on the International Day for the Elimination of Nuclear Weapons last year, and will be presented to the UN member govermments during Disarmament Week Oct 24-30, 2021.

It calls on cities, parliaments and governments to:See the list of endorsers and quotes from endorsers.
Endorse the Appeal for a Nuclear Weapon Free World 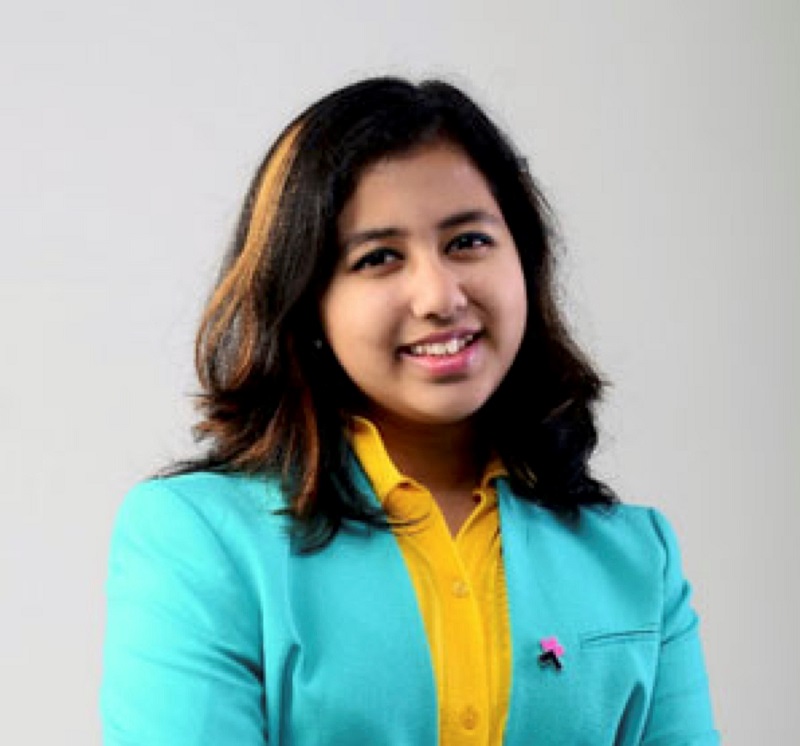 Kehkashan Basu (Canada)
“How can the powerful nuclear club of nations waste money on their nuclear stockpiles when they cannot even provide something as basic as ventilators during Covid to their citizens? The new normal must be built on the basis of complete abolition of nuclear weapons. Only then can we truly build back better!”
Kehkashan Basu. Founder/President, Green Hope Foundation. Winner, 2016 International Children’s Peace Prize. Winner 2020 Voices Youth Gorbachev-Shultz Legacy Award for Nuclear Disarmament 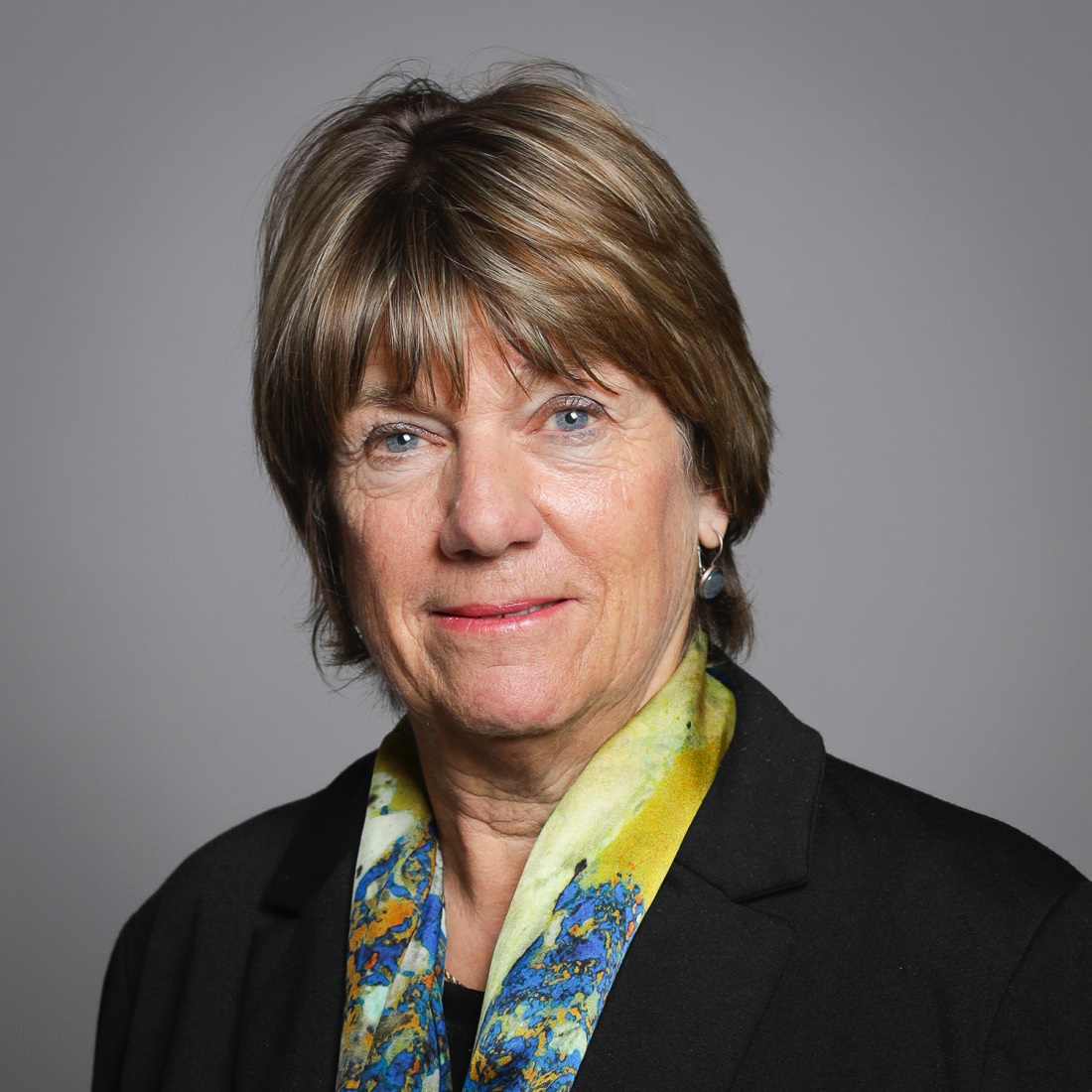 Baroness Sue Miller (UK)
“The UK cannot afford the outdated thinking of renewing the Trident nuclear system. As well as making us more of a target and less safe, we desperately need the billions of pounds Trident will cost to invest in our health service, education and other public service.”
Baroness Sue Miller, PNND Co-President. Vice-Chair, UK All Party Parliamentary Group on Global Security and Non-proliferation 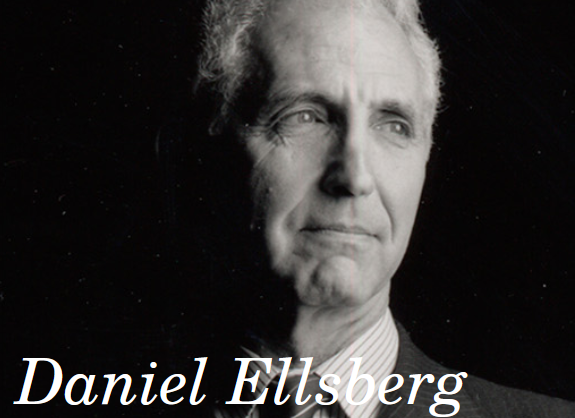 Daniel Ellsberg (USA)
“The US and Russia should renounce preemptive first-strike and launch of ICBMs on warning, demonstrated by eliminating land-based ICBMs.”
Daniel Ellsberg
Author, The Doomsday Machine: Confessions of a Nuclear War Planner.
Co-author, The Pentagon Papers 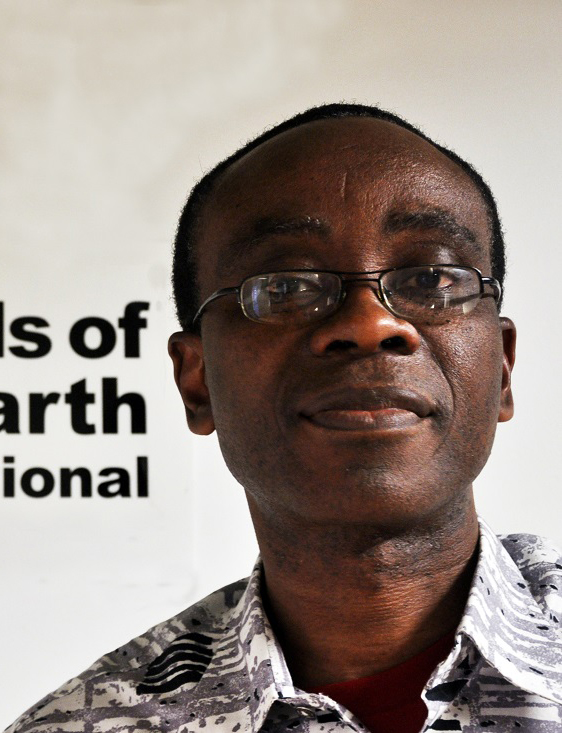 Nnimmo Bassey (Nigeria)
“At a time the world faces multiple upheavals including from the COVID-19 pandemic, weapons of mass destruction are totally abhorrent. Nuclear weapons are wasteful and having them should be seen as a criminal intent to wreak harms against humanity and the Planet. This is a time to build resilience, restore habitats and build harmonious relationships between nations and with Nature. Not a time to destroy!”
Nnimmo Bassey. Founder, Health of Mother Earth Foundation. Former Chair, Friends of the Earth International. Time Magazine Hero of the Environment 2009. Nigeria 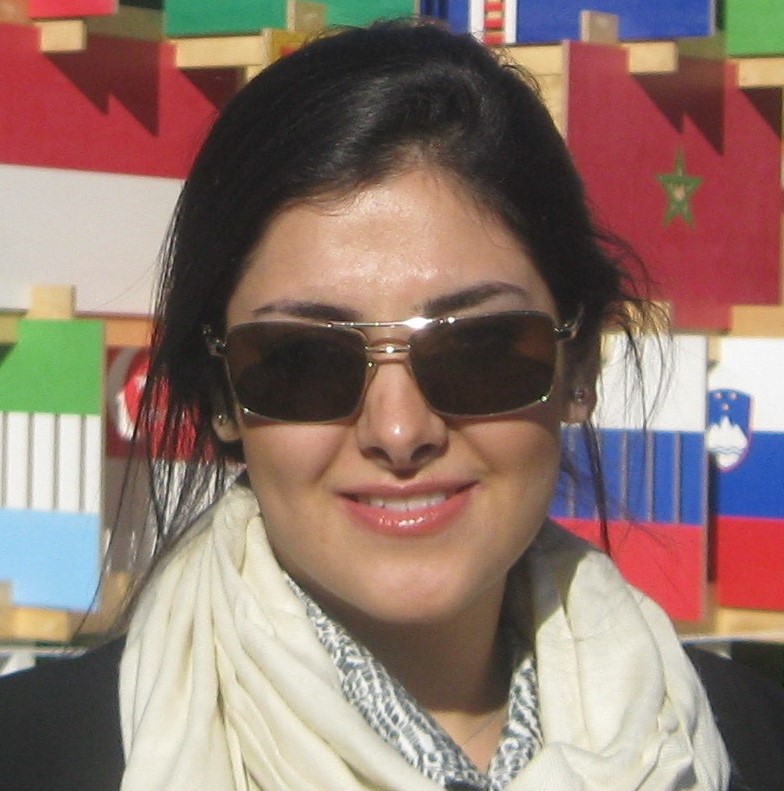 “In the world we are suffering from various threats such as poverty, global warming, pandemic, water shortage; there is no need for anymore threats! Instead of taking more lives we need collaboration to fix existing threats!”
Natasha Shokri, UNESCO Youth Peace Ambassador. 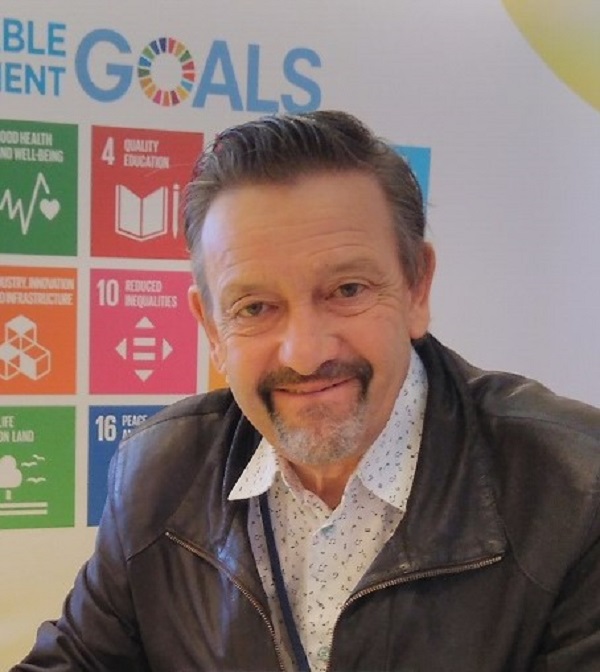 Nuclear Weapons pose the biggest threat to the survival of mankind: since their existence some 20 “near miss” events are known. Financing production and maintenance demands obscene finances. A small nuclear war would lead to widespread famine. Nuclear Deterrence is an outmoded concept in a world, when diplomacy must seek alliances and cooperation
Prof (em) Andreas Nidecker MD. Board Member IPPNW , President Basel Peace Office 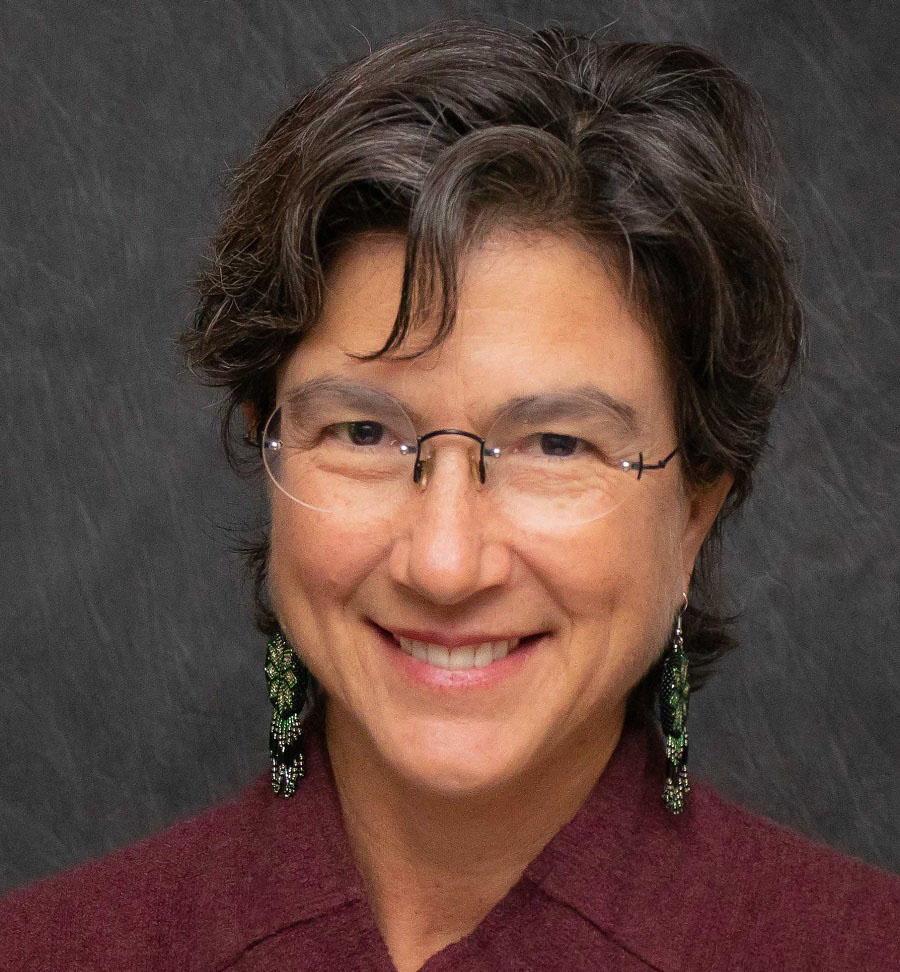 “Although national security is widely perceived to depend on military strength, more weapons do not provide more security. Peace within and among nations depends in part on replacing ignorance and unjustified fears with mutual understanding and trust.”
Representative Jasmine Krotkov
Member of the Montana State Legislature. USA 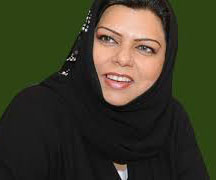 Senator Sehar Kamran (Pakistan)
“Double standards and exceptionalism are undermining the credibility of the non-proliferation regime. The goal of a nuclear weapons free world can only be achieved through the conclusion of a universal, verifiable and non-discriminatory, comprehensive convention on nuclear weapons.”
Senator Sehar Kamran, Patron-in-Chief,
Centre for Pakistan and Gulf Studies. 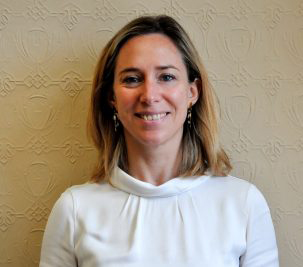 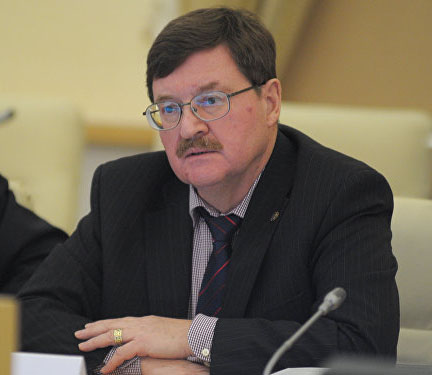 “It is rational to reach the total elimination of all nuclear weapons globally by 2045.”
Dr. Vladimir Kozin. Leading Expert, Russian Academy of Military Sciences and Moscow State Institute of International Relations, Russia. 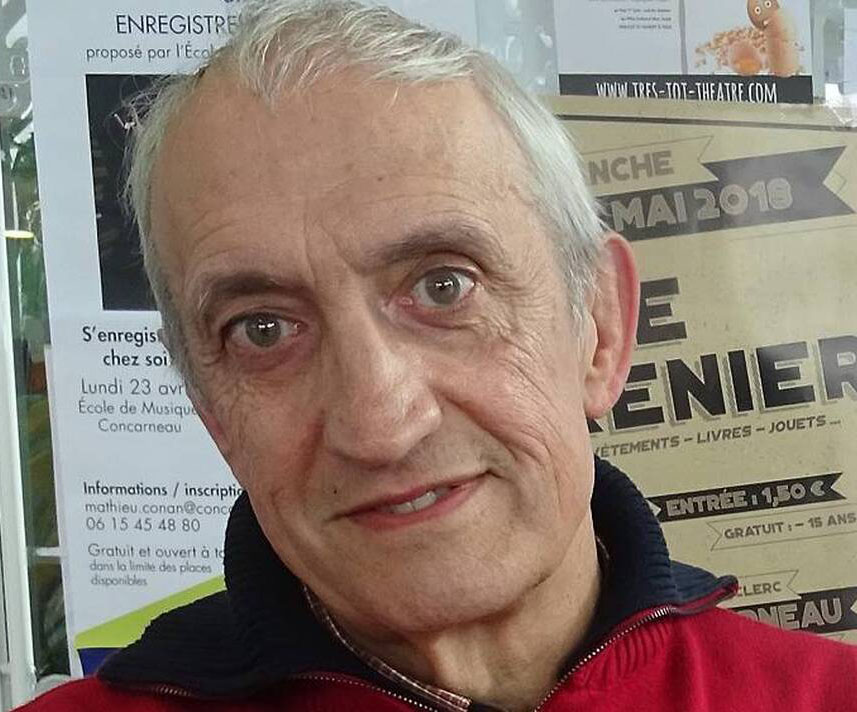 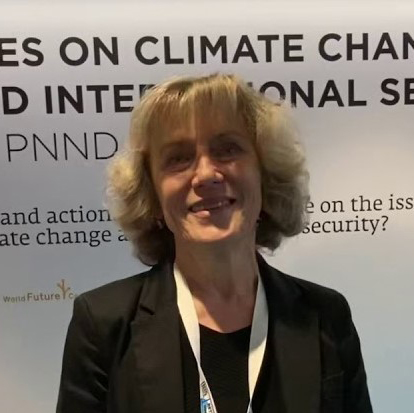 “We should all do our utmost in abolishing nuclear weapons as citizens of the world and leave a brighter future for the coming generations.”
Jasminka Bajlo,
City representative of Mayors for Peace 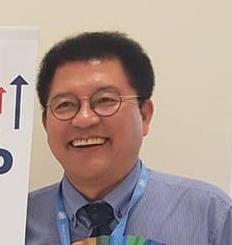 “I fully support the moratorium on nuclear weapons budgets, the end of investments in the nuclear weapons industry, and redirection of these investments and budgets to support the response and recovery from the COVID-19, drastic reductions in carbon emissions and financing for the SDGs.”
Anselmo Lee.
Co-Representative, Pax Christi, Korea
Click here to see more quotes from endorsers.