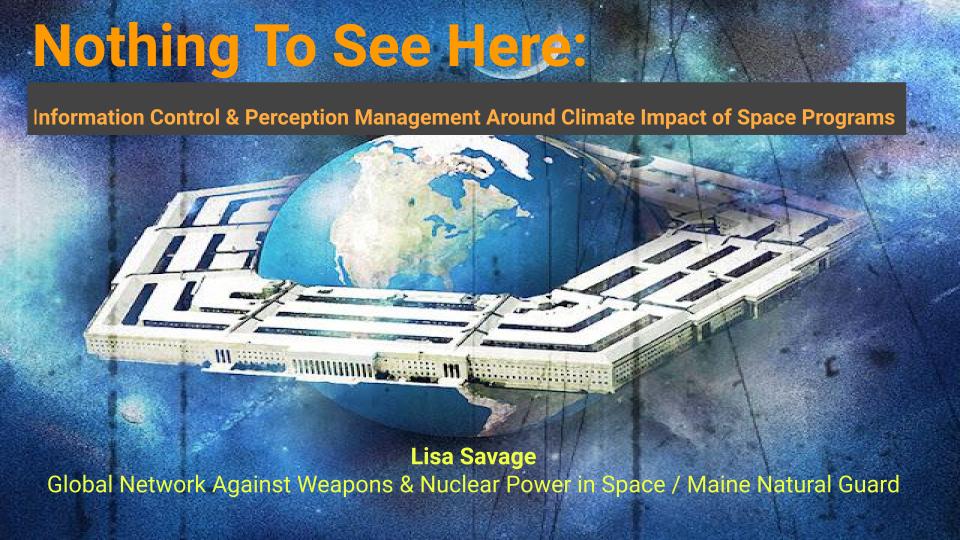 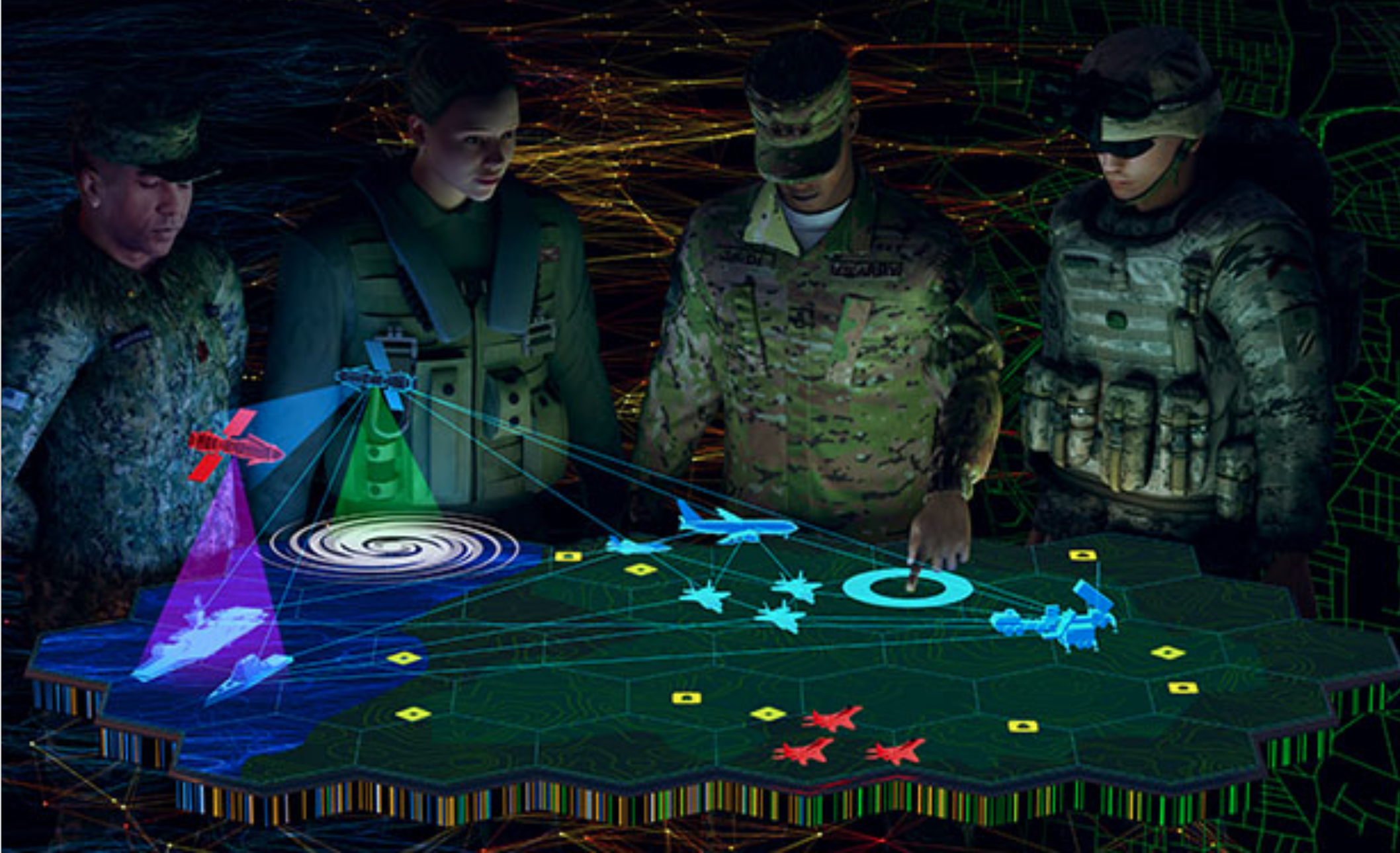 On November 7 the GN was part of a COP26 People’s Summit webinar (along with Veterans For Peace and the National Priorities Project) entitled ‘US militarism, space tech and climate crisis’.

The GN was represented by two of our members who made excellent presentations. They were: 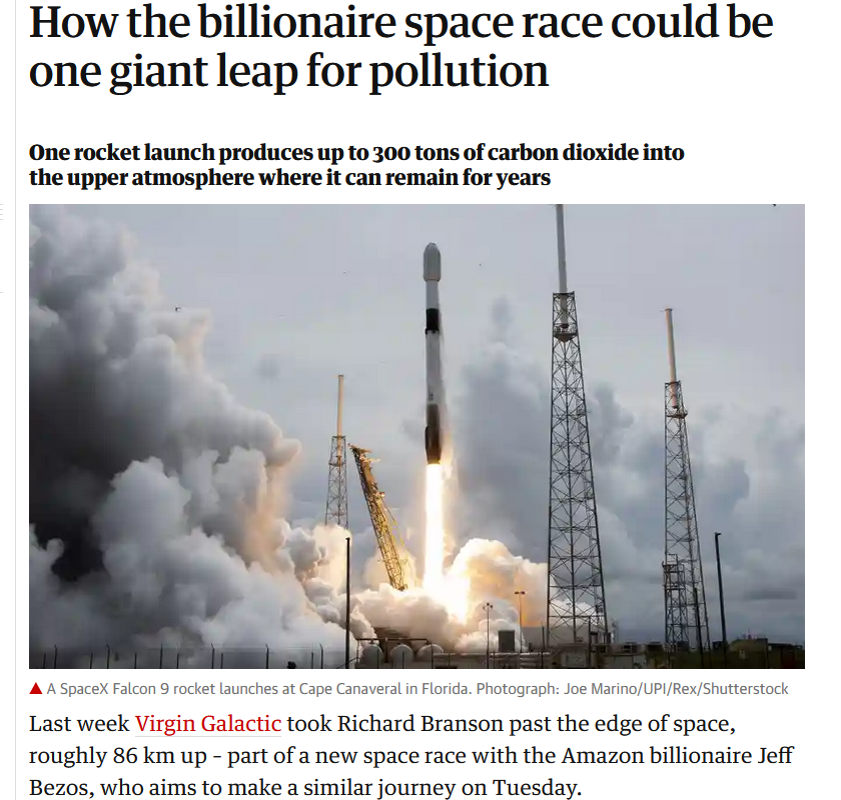 Lisa asks why so few are talking about the growing problem of toxic rocket pollution and ozone depletion from the tens of thousands of rocket launches for 5G (which has military applications for faster surveillance and targeting)? 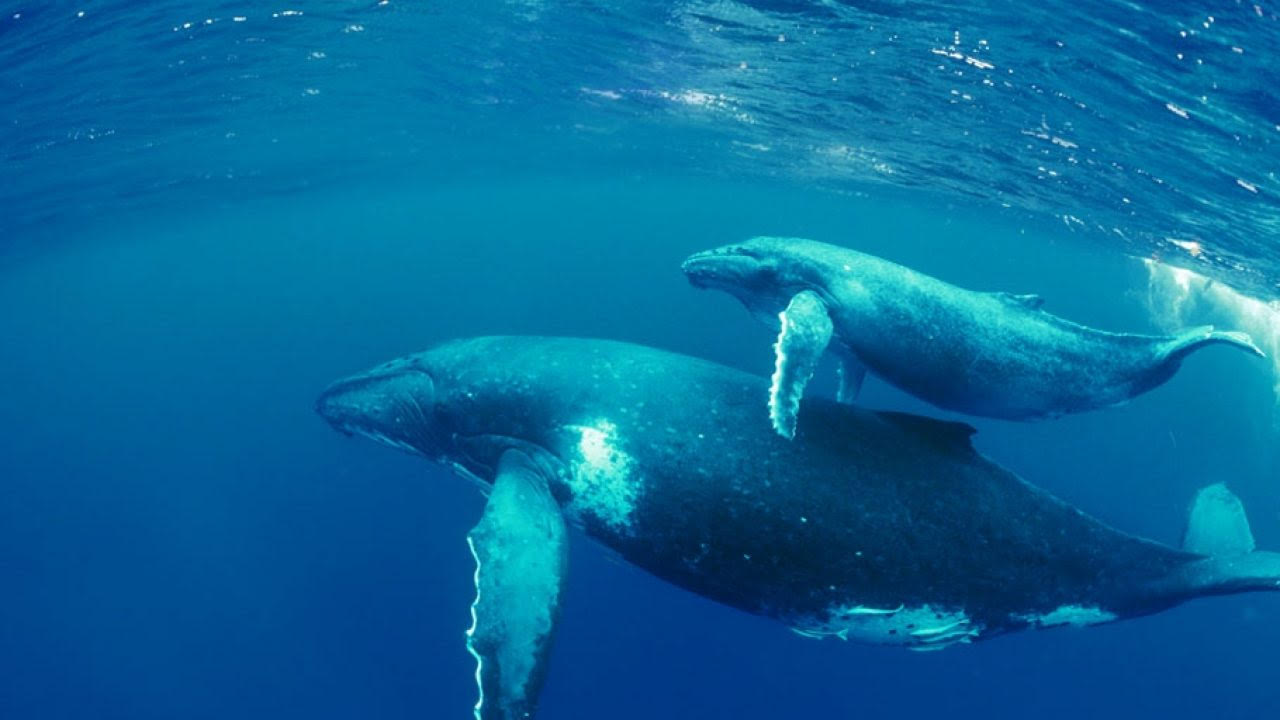 Koohan reports that US military operations in the Pacific are expected to kill more than 100,000 sea mammals per year by 2027.

Current and future war games will kill the oceans if allowed to continue. Dead oceans equal a dead planet.

‘Thank God men cannot fly, and lay waste the sky as well as the earth.’