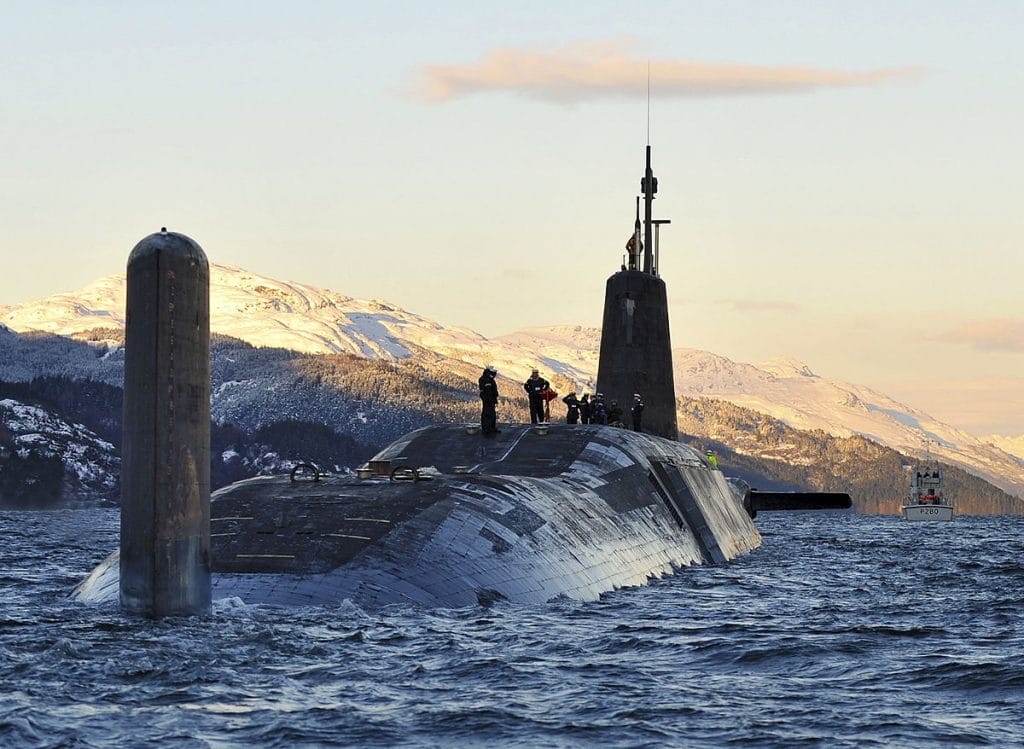 Mindful that a review of NATO’s “strategic concept” is under way, the British branch of Pugwash Conferences on Science and World Affairs recently commissioned a survey of British public opinion in relation to NATO’s nuclear policy. (Pugwash Conferences is a non-governmental organization that was awarded a Nobel Peace Prize in 1995.)

There were 2093 respondents to the survey, representing a broad range of social and economic backgrounds and the four constituent realms of the United Kingdom.

Asked whether they would wish NATO to engage in nuclear retaliation, if Russia were to use nuclear weapons against one or more NATO members, 51 percent of respondents answered “yes.” This suggests a group half-open to the use of nuclear weapons in certain circumstances.

Please click the link below to read the full article.
https://thebulletin.org/2021/11/the-british-public-wants-nato-to-renounce-the-first-use-of-nuclear-w…