More important revelations from the Declassified UK team. Check out what you might have missed now.Donate £2 Today 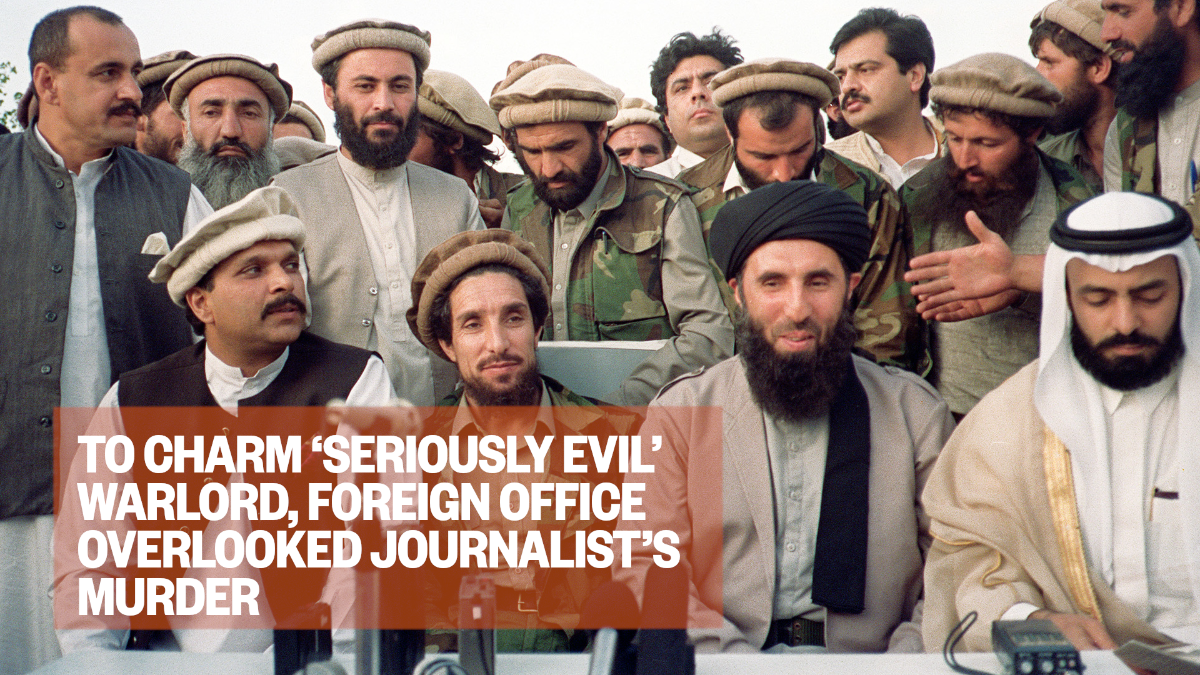 After a BBC cameraman was murdered by Afghan fundamentalists, the UK government maintained contacts with the group’s leader. This ‘venomously anti-British’ militant was met by the UK’s foreign secretary and soon became known as the ‘Butcher of Kabul’. 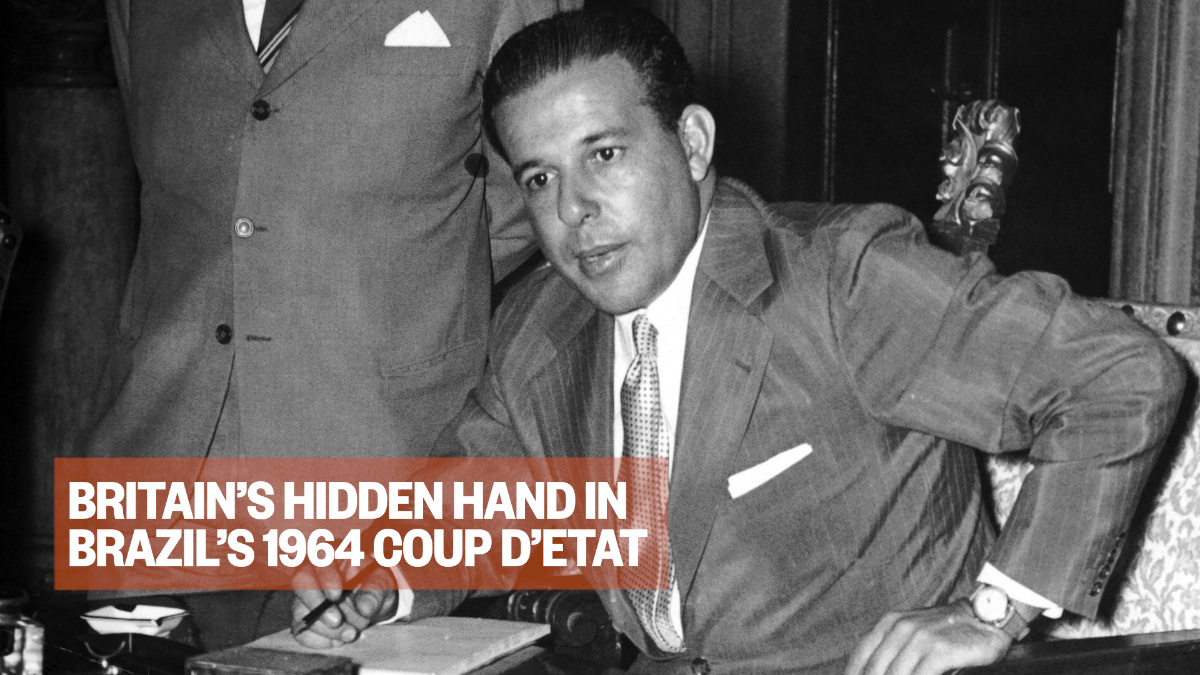 The UK played a covert role in the landmark US-backed coup in Brazil that ushered in a brutal 21-year military dictatorship, newly released files show. 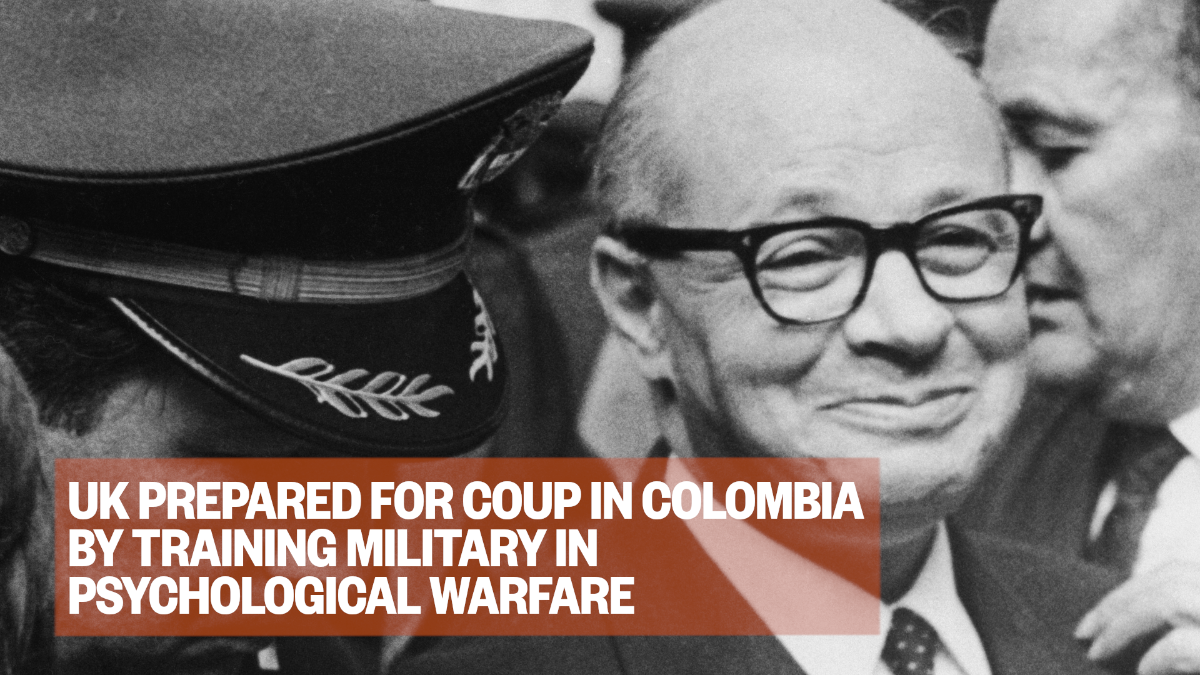 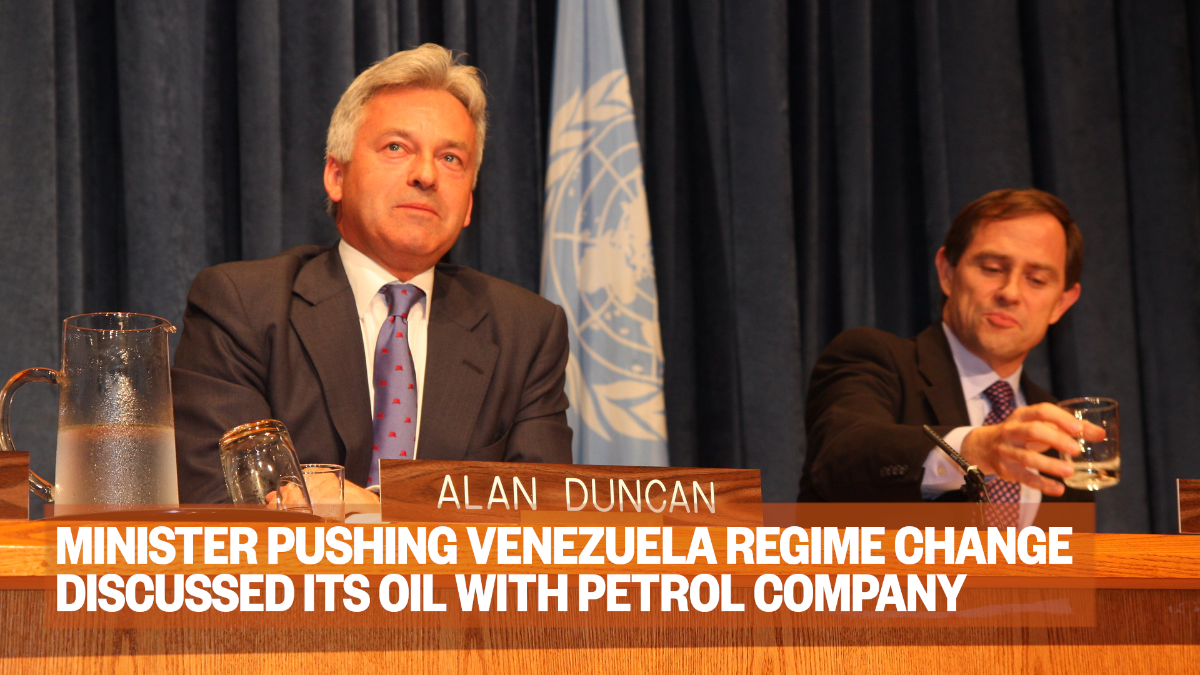 Sir Alan Duncan spoke off-the-record to the head of Vitol, the world’s largest petroleum trader, to “gather information on” Venezuelan oil as he was devising British policy to remove the country’s government 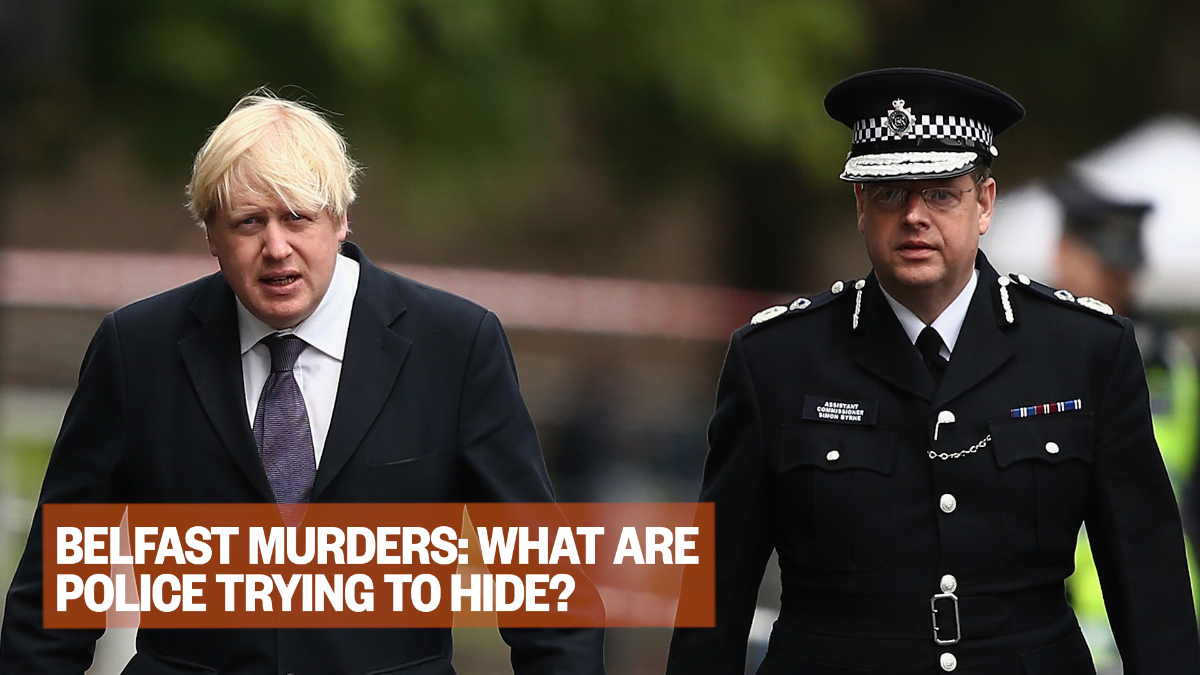 In an unprecedented and controversial move, the Northern Ireland police chief wants to censor a watchdog’s report into a mass murder before it is even published. 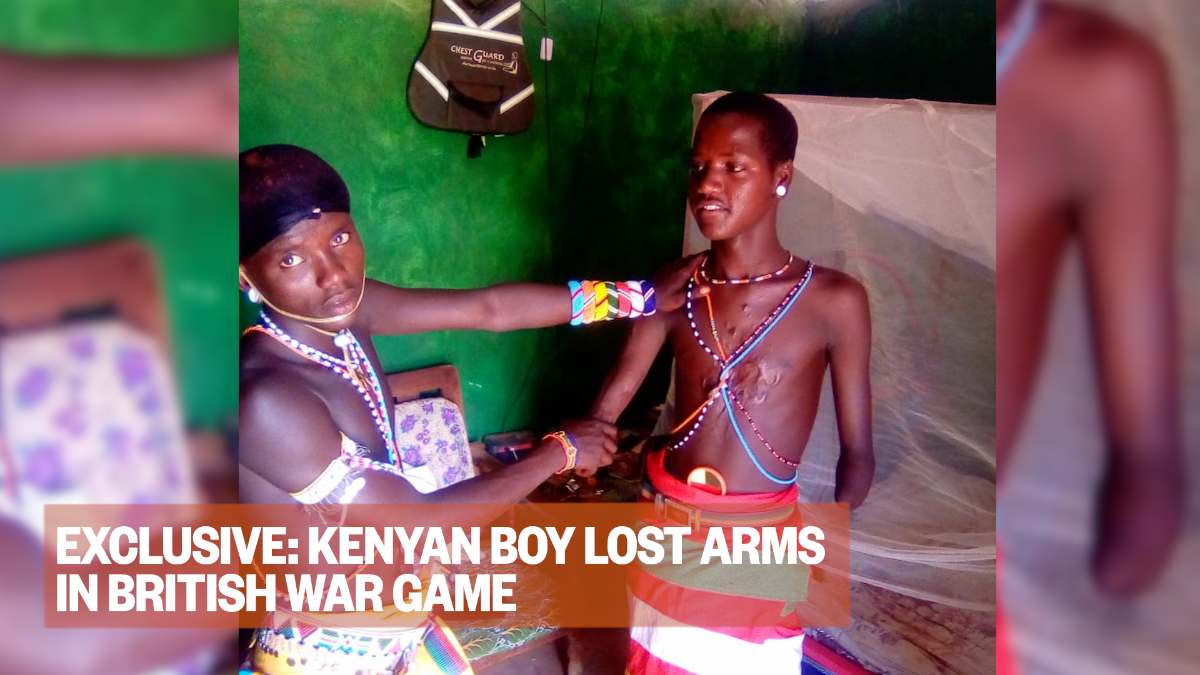 A teenager maimed by explosives at a British army training ground in Kenya plans to take the military to court. It comes amid mounting anger at the former colonial power for keeping troops in the country where a soldier allegedly murdered a local woman.

We hope this Q&A will shine further light on the tragedy taking place in Yemen and the role the British government is playing supporting the destruction there. 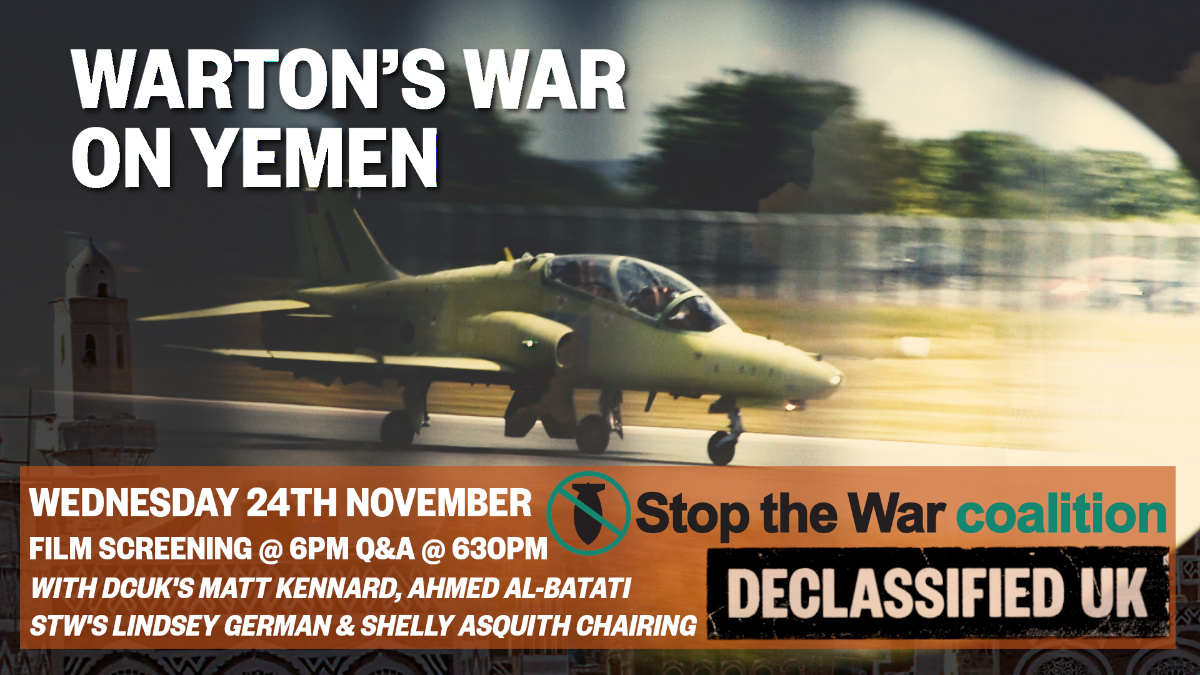