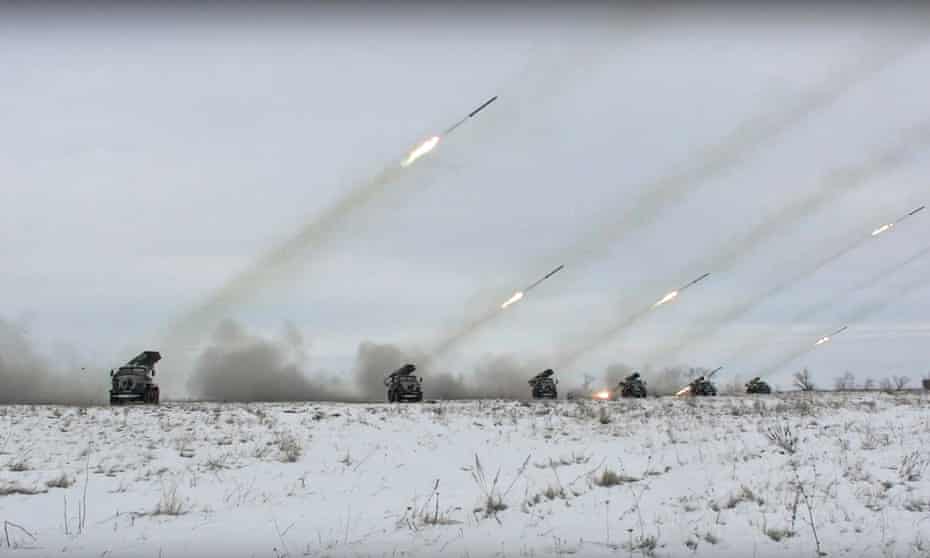 Russia has put forward a highly contentious list of security guarantees it says it wants the west to agree to in order to lower tensions in Europe and defuse the crisis over Ukraine, including many elements that have already been ruled out.

The demands include a ban on Ukraine entering Nato and a limit to the deployment of troops and weapons to Nato’s eastern flank, in effect returning Nato forces to where they were stationed in 1997, before an eastward expansion.

The eight-point draft treaty was released by Russia’s foreign ministry as its forces massed within striking distance of Ukraine’s borders. Moscow said ignoring its interests would lead to a “military response” similar to the Cuban missile crisis of 1962.