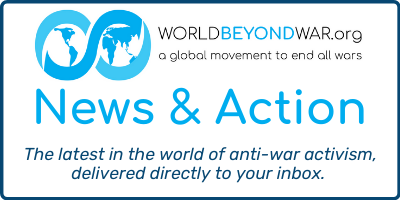 There are wars in dozens of countries, and in each of them, as in Ukraine, the victims’ stories are horrifying, and the crimes committed — including the crime of war — the most extreme outrages. World BEYOND War has just released the 2022 update of our Mapping Militarism resource. 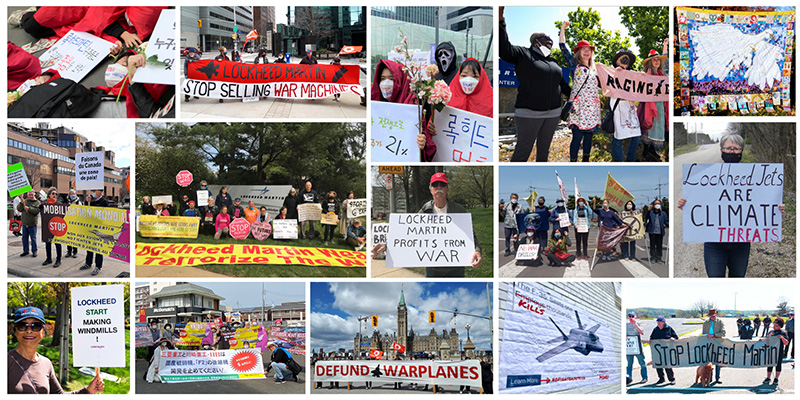 From April 21st to 28th, crowds and small groups of people in locations around the world have brought petitions, banners, and protests to the offices of the world’s largest weapons dealer, Lockheed Martin. See reports, videos, photos.

WBW Vice President Liz Remmerswaal with the Cuban Ambassador to New Zealand, and the Deputy Head of Mission of the Irish Embassy in New Zealand.