Pulling (radioactive) mussels from a shell?

Posted on May 8, 2022 by beyondnuclearinternational 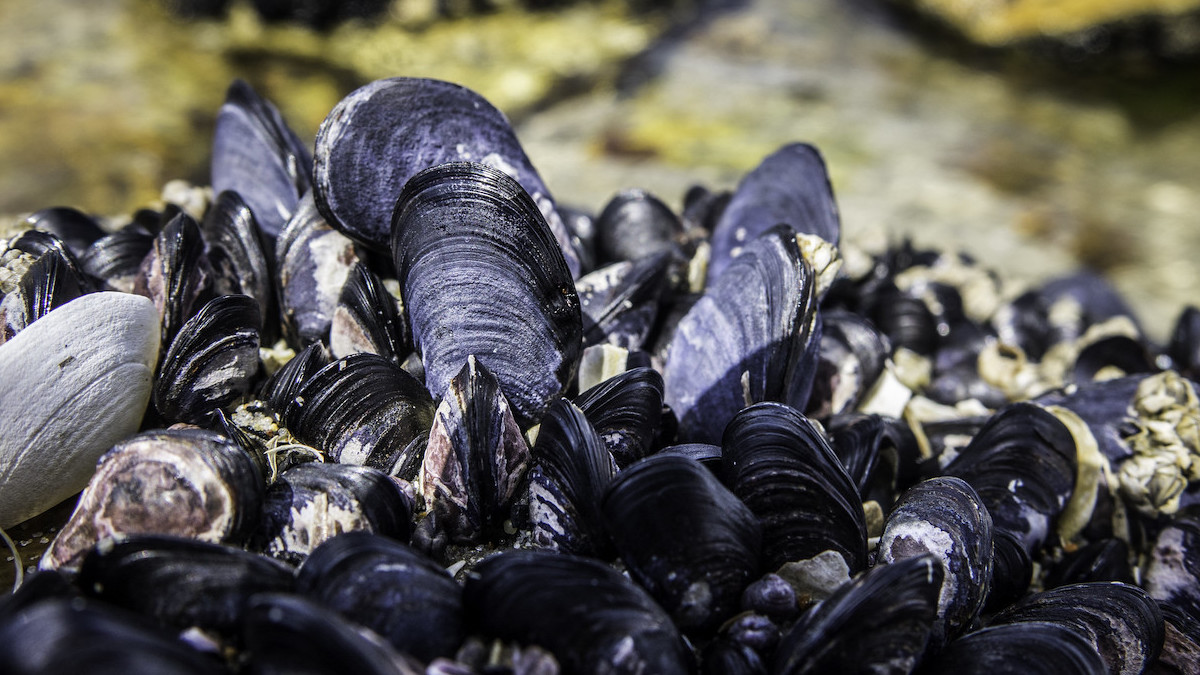 For background on the planned radioactive water dump by Holtec at the Pilgrim nuclear power plant referred to in this article, please see the article “In the dock” on this website.

Holtec argued that their planned nuclear dump into the bay will have a negligible environmental impact because past aqueous releases did no harm over several decades of Pilgrim’s operation. Not so!

In the mid-80s, I consumed bushels of mussels from Warren Cove, around the corner from Pilgrim. Sometime later, on behalf of the Pilgrim Alliance, I helped bring renowned physicist Ernest Sternglass of the University of Pittsburgh, to Plymouth to speak on his research into cancers surrounding nuclear plants. When I told him of my shellfish consumption, tears welled up in his eyes as he said, “Son, I’m sorry, but you are going to get thyroid cancer in 20 years, if not worse.”