Interview: Small modular reactors get a reality check about their waste 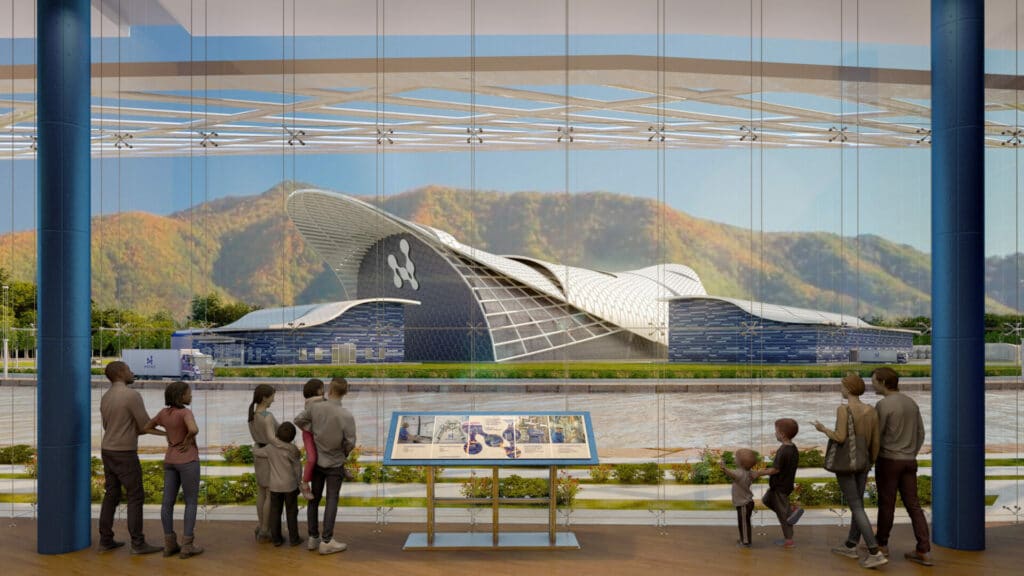 Even before Chernobyl’s RBMK reactor became the standard design of the Soviet Union, it was known to have inherent safety flaws but kept unchanged because it was “cheaper” that way. Historians later found that more than economic and technical considerations, it was social, regulatory, political, and cultural factors that contributed to the RBMK becoming the standard design. More, it was the RBMK’s capacity to embody a vision of the future of the Soviet Union that led to this decision. A few years later, this vision fell apart when the RBMK design suffered from the worst reactor accident the nuclear industry ever had—only to find itself in the middle of a war zone some 36 years later.