Will Putin go nuclear? An updated timeline of expert comments 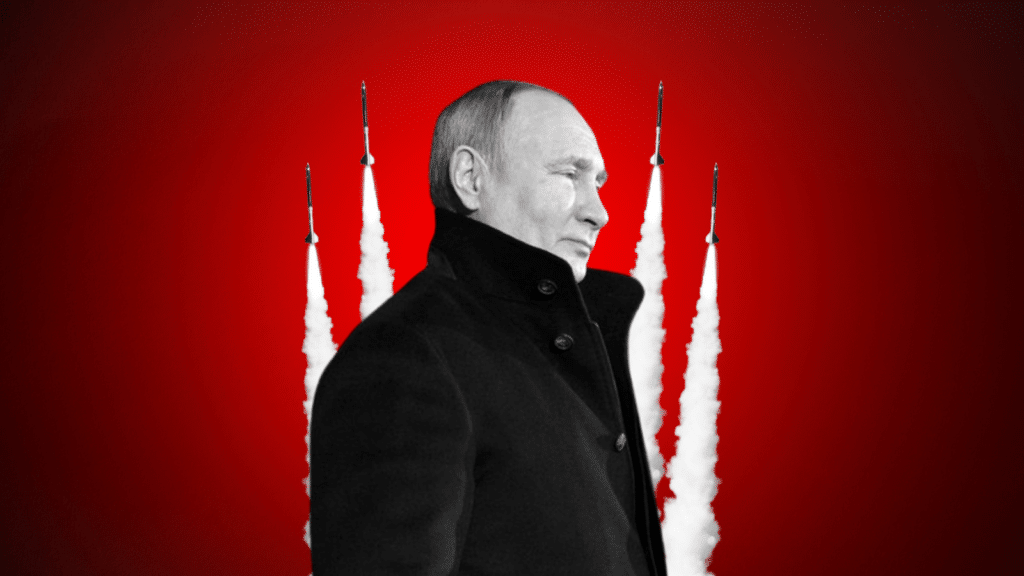 “The risk of global nuclear war has practically disappeared,” Mikhail Gorbachev, the last leader of the Soviet Union, said in his 1991 Nobel Prize acceptance speech, even though Russia and the United States retained their massive nuclear arsenals.

Three decades later, nine countries are members of the nuclear club. Even so, many were reassured last summer when Russian President Vladimir Putin and US President Joe Biden during a Geneva summit reiterated the Gorbachev-Regan statement that “a nuclear war cannot be won and must never be fought.”

But ever since Russia’s late-February invasion of Ukraine, political leaders, nuclear arms control experts, and world citizens have tried to answer some version of the question: Will Putin use nuclear weapons in his war in Ukraine?