Dealing with Russian contempt for the IAEA in Ukraine 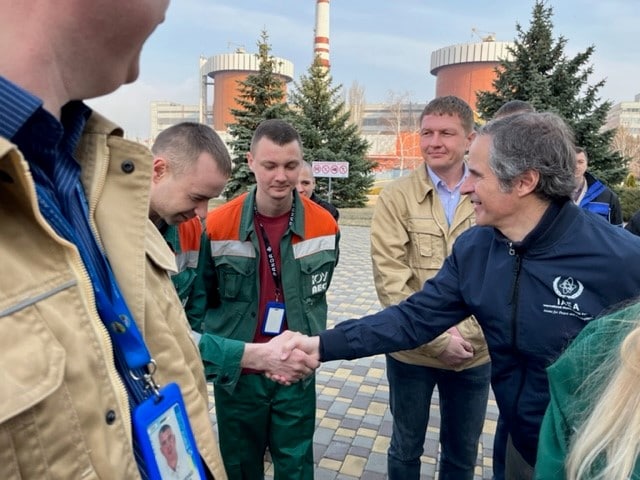 On March 12 the Russian invaders informed the managers of Ukraine’s six-reactor Zaporizhzhia nuclear power plant, the largest in Europe, that the plant now belonged to, and would be run by, Rosatom, the Russian state nuclear power company. No country had ever seized another’s nuclear facility by force. Never have power reactor operators run a captured nuclear plant at gunpoint. This is not just a figure of speech. In May Russian forces shot a plant technician they suspected of passing information to Ukraine. More recently, the Russian military has turned the plant into a missile base, knowing the Ukrainians would not shoot back at a reactor site. The site is covered by an agreement with the International Atomic Energy Agency (IAEA) for periodic inspections, which Russia has effectively abrogated.