A Brief History of British Imperialism: From Slavery to the Special Relationship 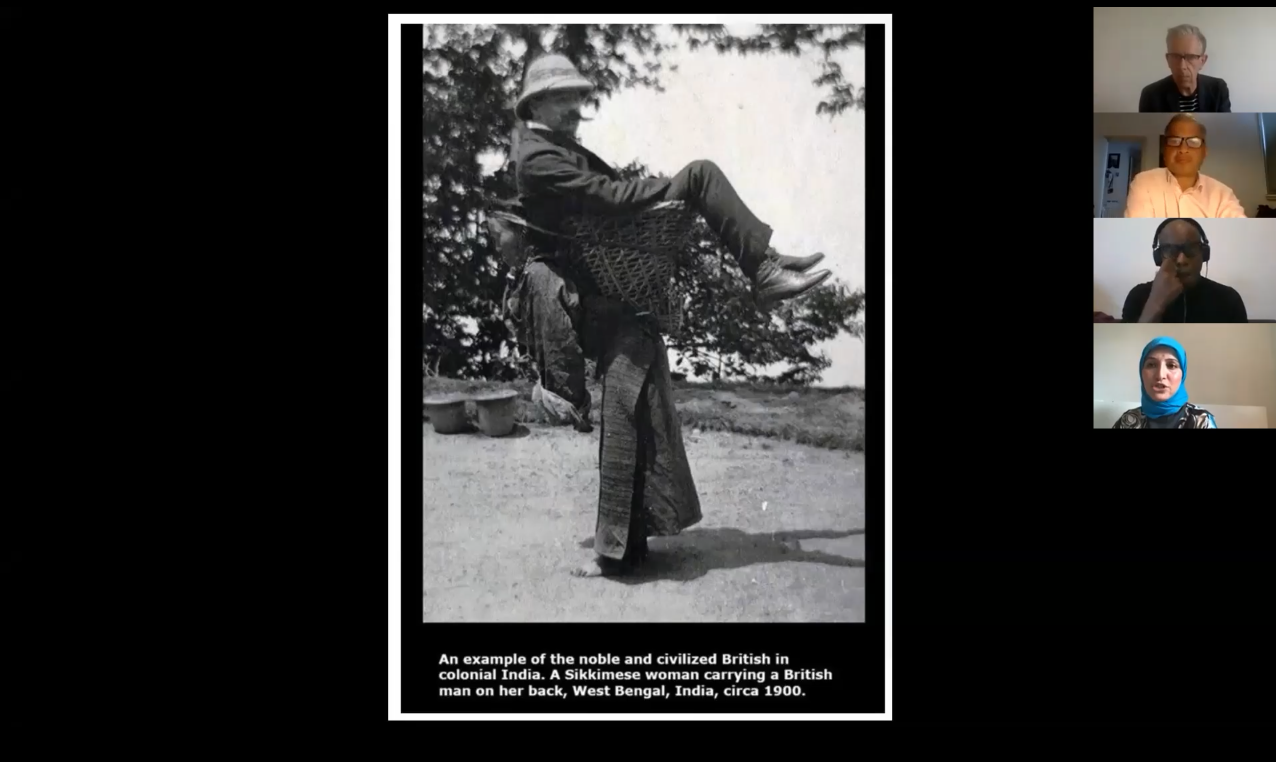 If you missed the live Event, you can see a recording here

Academic and writer Emy Onoura spoke about the birth of the British slave trade, how it fuelled the industrial revolution and evolved into pseudoscientific racism. All of which helped support the carve-up of Africa, the development of British colonialism and led to today’s imperialist wars in the Middle East.
Salma Yaqoob, activist and StW Patron, gave an account of how history, as told by the victors and conquerors, whitewash the past and justify new imperial wars. Salma spoke of her personal experiences as a British muslim and daughter of Pakistani immigrants, highlighting how colonial stories have erased the violence of British history and help support ‘humanitarian’ propaganda used by warmongers today.

Vice-Chair of Stop the War Chris Nineham focussed on the period post WW2, challenging the myth that post-war Britain was ever anti-imperialist. Chris spoke of how Churchill and the post-war Labour government used brutal measures to suppress independence movements, how they failed and were ultimately humiliated. The resulting ‘special relationship’ with the US shows how the British establishment remains committed to continuing its colonial legacy, even as a junior partner, to maintain its global military reach. 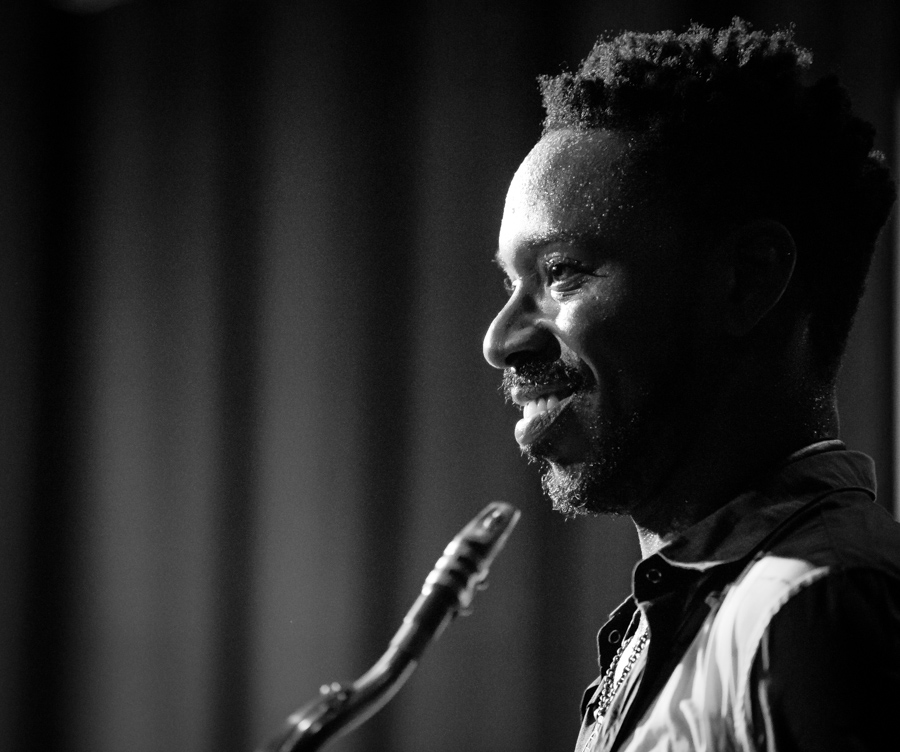 Keep a look out for our upcoming events

On 6 August, to mark the 75th anniversary of Hiroshima, Stop the War will be hosting a live performance by the fantastic and revolutionary jazz saxophonist Shabaka Hutchings. Shabaka has composed a new piece specifically for the event in memory of the victims of the atomic bomb. Exclusive to Stop the War this is a date not to be missed.

Our next online meeting later this month ‘Stop the War on Yemen Stop Arming Saudi’ will bring together key figures in the campaign against this brutal war. Last week the UK resumed arms sales to Saudi Arabia enabling the continued bombardment of the Yemeni people. This meeting will examine the background to the war and look at how the anti-war movement can up its campaign in response to the resumption of arms sales. Watch this space for further details.