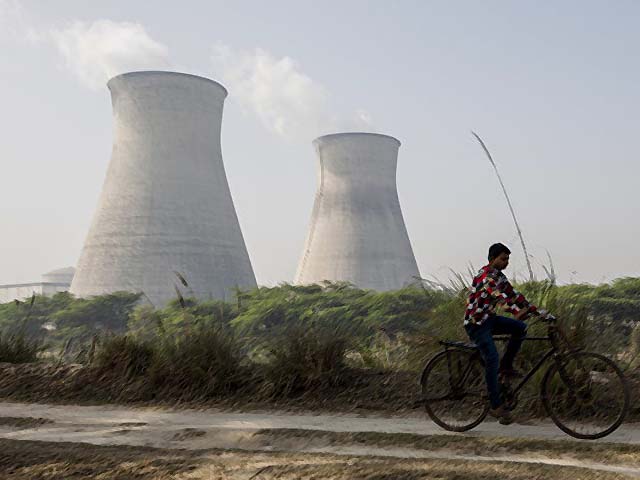 An Indian man cycles along a dirt road next to the Norora Atomic Power Station near Norora in Uttar Pradesh. PHOTO: AFP

MORE BY THIS WRITER 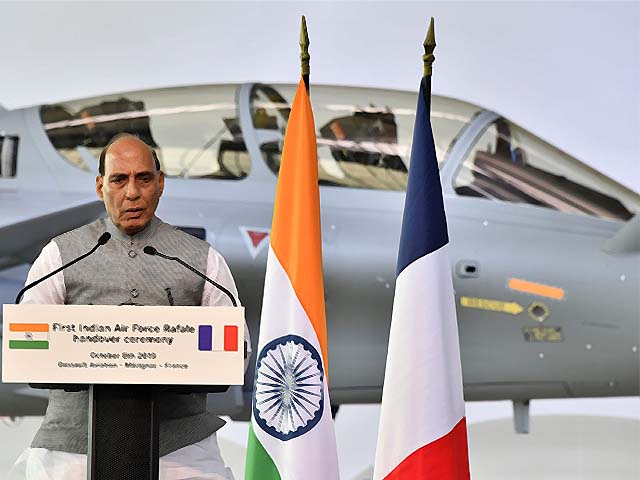 In 2016, an emergency was declared when the nuclear plant at Kakrapar was shut down after a major water leak
Syed Zain JafferyJuly 28, 2020

The Indian nuclear power industry is still veiled in confidentiality and opacity while refusing to reveal its safety details. Prominent environmental watchdogs have already voiced apprehensions about safety standards adopted by the nuclear establishment, where technical negligence or poor maintenance is commonplace, and regulatory bodies in India habitually sweep major nuclear accidents under the carpet. The production of nuclear energy is regulated in secrecy by a government body known as the Nuclear Power Corporation of India (NPCIL).

It is no mystery as to why India is reluctant to establish a completely autonomous and politically neutral nuclear oversight authority to discretely operate from the industry it oversees. The nuclear disaster in Fukushima demonstrated the significance of independent nuclear oversight. India’s persistent refusal to create an independent regulatory body shows a lack of confidence in maintaining standards which are internationally recognised.

New Delhi constituted the Atomic Energy Regulatory Board (AERB) to adopt international benchmarks and procedures. In reality, however, the AERB is not functioning independently of the Department of Atomic Energy. According to the Indian constitution, the AERB is an authority subservient to the central government via DAE. AERB, being a subordinate body to DAE, has frequently found it challenging to enforce global safety standards on DAE and NPCIL operations. There is a shortage of technical staff and relevant equipment at the AERB, which partially explains why it never implemented a benchmark nuclear safety policy.

The projects related to nuclear energy in India appear to be controversial, with nuclear scientists strangely dying and thousands of Indians chanting slogansagainst the unabated growth of the nuclear industry without proper safety checks. Locals are not, in most cases, satisfied with the Indian nuclear establishment’s policies and safeguard measures. In pursuit of ambitious nuclear power generation, the government did not even hesitate to open fire on demonstratorsprotesting against unsafeguarded nuclear power projects. Several radiation fatalities in hospitals near major nuclear power plants have been reported in the last decade.

Additionally, the Indian auditor general has frequently reported that the country’s nuclear programme is unpredictable and unregulated. A parliamentary report has pointed out “serious organisational flaws and numerous failings relative to international norms.” The most important question underlined in the report was the AERB’s insufficient legal status and authority.

The Fukushima catastrophe was a major eye-opener for the countries operating nuclear technologies to generate electricity, but India downplayed the whole incident. Poignantly, India was the first country to declare that the reactors of Fukushima were secure. After the Fukushima accident when global nuclear industry initiated inclusive studies to find out the circumstances that led to the nuclear plant’s failure, the DAE said that the Indian nuclear expansion will continue.

The former chairman and managing director of Nuclear Power Corporation, S.K. Jain, was of the view that,

“There is no nuclear accident or incident in Japan’s Fukushima plants. It is a well-planned emergency preparedness programme which the nuclear operators of the Tokyo Electric Power company are carrying out to contain the residual heat after the plants had an automatic shutdown following a major earthquake.”

This entire episode shows the lack of awareness in India regarding upholding proper safety procedures through a timely tackling of any evolving threats.

After the Bhopal gas tragedy, India has suffered dozens of mishaps in its nuclear power plants which are installed by foreign companies under a very slack liability framework. Indian citizens have been exhibiting their apprehension on the nuclear industry’s poor reactor safety record, and these anxieties have grown since nuclear power plants installed by foreign franchises often contain substandard parts due to faulty manufacturing. In 2016, an emergency was declared when the nuclear plant at Kakrapar in Gujarat was shut down after a major water leak. The nuclear leak in Kakrapar was far more severe than the Indian government had initially claimed.

Alarmingly, Indian nuclear engineers failed to investigate the exact reason for the leakage. The central government unpublicised the incident and did not even allow ordinary citizens to use geiger-counters to measure radiation. Shockingly, New Delhi has prohibited the use of geiger-counters, which is a global norm, under the vague excuse of national security. An on-site emergency at Kakrapar nuclear power plant and the circumstance that led to the major leakage raises many questions regarding Indian nuclear expertise.

When the Bharatiya Janata Party (BJP) was in the opposition, it was the major opponent to civil nuclear expansion in India by citing credible objections on limiting nuclear liability. It also backed the agitators against the Kudankulam nuclear power plant and demanded a comprehensive study for the safety of nuclear plants in Jaitapur. Now in government, the BJP has changed its stance and taken a complete U-turn on the issue.

The BJP government has pursued nuclear power irrationally, without taking into account its destructive potential and has failed to respond to criticism. Alarmingly, international suppliers of nuclear technology are finalising nuclear deals with India without analysing security issues related to nuclear safety in the Indian nuclear industry. These business-oriented nuclear deals will create disastrous consequences for not only Indian citizens but also for the entire region. 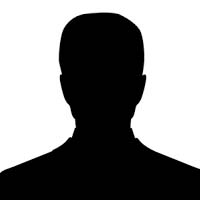 The author holds a Masters degree from NUST, Islamabad and writes about current affairs and politics.

The views expressed by the writer and the reader comments do not necassarily reflect the views and policies of the Express Tribune.