Nuclear ban treaty on its way: the countdown is on 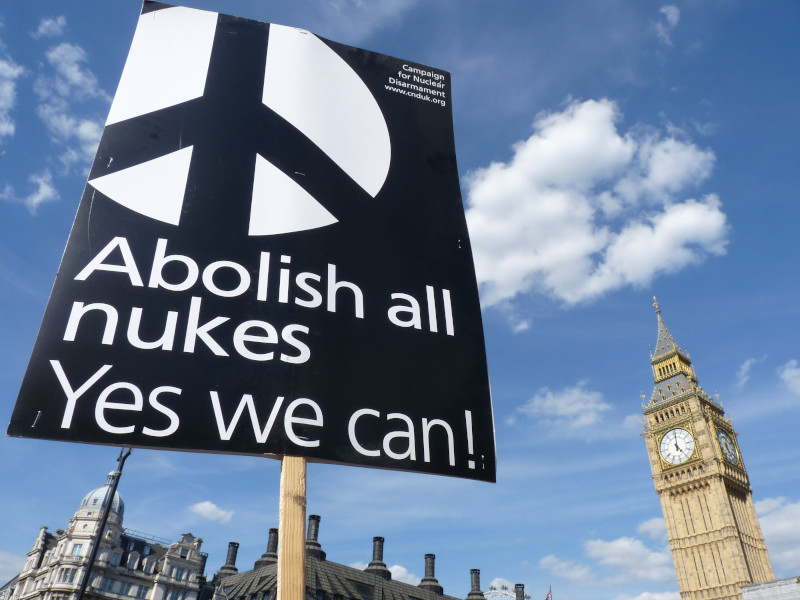 Almost exactly three years ago, a brand new treaty opened for signature at the United Nations, one which will make nuclear weapons illegal in the countries that sign it. And now, we are so close to seeing this agreement enter into force, the countdown is really on!

The Treaty on the Prohibition of Nuclear Weapons (TPNW) needs 50 countries to ratify it before it becomes international law. And as of today, 44 countries have done so, with a further 84 signing it (see full list). Who will be next?

Shamefully the UK government refused to even participate in the treaty talks and now says it will never sign. But that will not stop us from making progress. From its founding meeting, CND has championed the global abolition of nuclear weapons. This treaty is a victory for grassroots campaigning and our anti-nuclear movement. The 2017 Nobel Peace Prize was even awarded to ICAN – of which CND is a partner – for its tireless work in campaigning for this momentous achievement.