Spy Cops Bill: A Serious Threat to Freedoms of Protest and Dissent 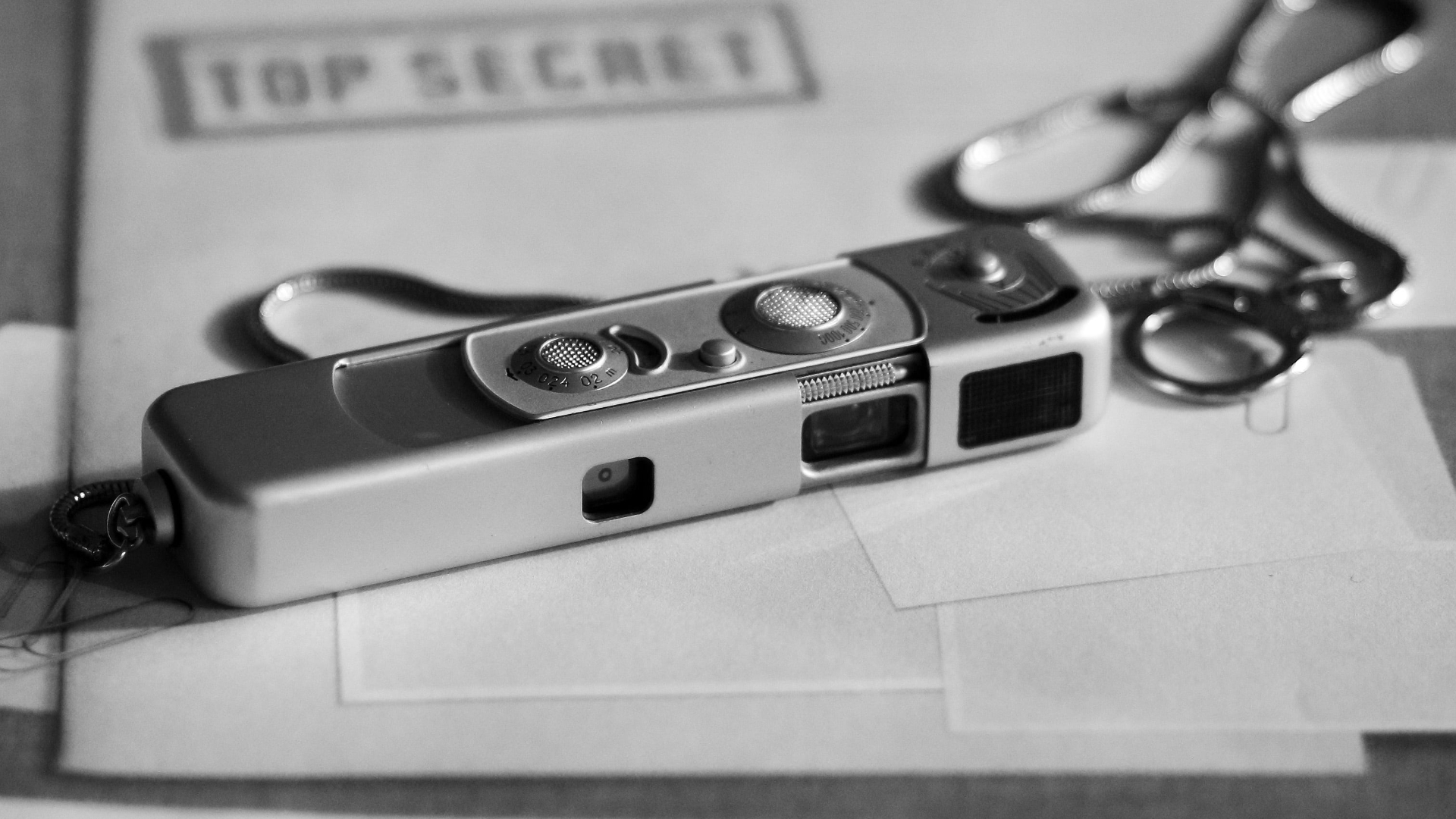 The passing of the Covert Human Intelligence Sources Bill, commonly referred to as the Spy Cops Bill, through the House of Commons has caused great alarm to us all here at Stop the War. We’ve released the following statement:

“The legislation allows authorisation by a wide range of state organisations for undercover agents to commit crimes as part of their work.

The nature of the crimes which could be authorised is not specified and the bill fails to rule out the authorisation of murder, torture or sexual violence.

There is a well established recent history of state infiltration by the security services of campaigning organisations including anti-racist and environmental groups and surveillance of trade union activity.

There is strong evidence of apparently illegal activity by undercover state agents in this work.

Metropolitan Police documents have portrayed the Stop the War Coalition amongst others as an organisation with the potential to promote terrorism.

The bill is being rushed through parliament in advance of the findings of the Mitting Review which was established to examine the record of infiltration and the actions of undercover agents.

All credit to those MPs who voted against the bill, but we believe the passing of the bill represents a serious threat to all our civil liberties and to the freedoms of protest and dissent and that it should be withdrawn.”